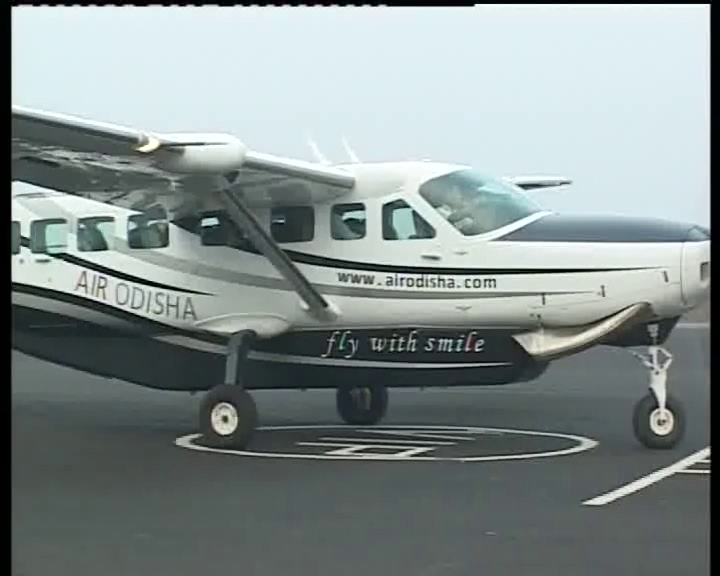 The Ministry of Civil Aviation has served the show-cause notice to the airline. “Jharsugada Airport is a full fledged functional airport and available for all domestic scheduled & non-scheduled operations. The selected Airline under UDAN has been issued with show cause for discontinuing their operations quoting technical reasons,” a statement issued by the Ministry in its official Twitter handle read.

#Jharsuguda Airport is a full fledged functional airport and available for all domestic scheduled & non-scheduled operations. The selected Airline under UDAN has been issued with showcause for discontinuing their operations quoting technical reasons. (1/2)

Besides, the Ministry has warned that the “award” for the said carrier can be cancelled and new eligible airlines will be roped in to offer flight services under UDAN scheme on the routes.

Non commencement within prescribed period would lead for cancellation of current award. Routes would be opened for bidding & allocated to eligible Airlines for better connectivity. (2/2)

Speaking to the media earlier, VSS airport Director SK Chauhan said: “The last flight operated from the airport on October 6 and since then, all flights have remained suspended by the airlines citing internal and technical issues. We have issued a letter to Air Odisha to restart its operations immediately.”

The airline’s non-serious and non-committal attitude has irked the locals and civil society members in the area.

On Tuesday, Jharsugada MLA Naba Kishore Das, along with his supporters and some locals had staged a dharna on the premises of the airport seeking urgent intervention of the government in the matter to resume the flight services from the airport.

According to official sources, the airport was witnessing increasing passenger load. However, the suspension of flight operations has not only affected people but also hit airport operations.

Worth mentioning, Air Odisha had been granted permission to operate flights from Jharsuguda to Bhubaneswar, Ranchi and Raipur under UDAN. The Prime Minister had also flagged off the first flight on Jharsuguda-Raipur route.

VSS airport, the State’s second airport after Biju Patnaik International Airport (BPIA) in Bhubaneswar, was set up with an investment of Rs 210 crore.