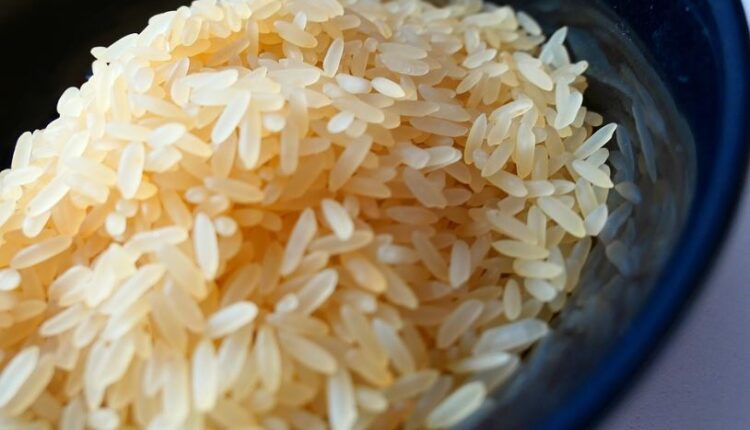 The ruling party in Odisha claimed that many poor families in the state would be deprived of the food security as the Centre has stopped food grain distribution under the PMGKAY.

Addressing a presser here, BJD MP and party’s national spokesperson Sasmit Patra said, “Altogether 3.25 crore people in Odisha were getting 10 kg rice per person per month as part of the food security scheme. Each beneficiary was getting 5 kg rice under the National Food Security Act (NFSA) and 5 kg under the PMGKAY. However, the Centre has now stopped the PMGKAY. This will affect the food security of poor families in Odisha.”

Patra cited the cases of several poor families in Odisha to substantiate his demand for restarting of food grain distribution under the PMGKAY.

Citing the case of Sanjukta Mandal of Malkangiri, Patra said, “Mandal with a family of five used to get 50 kg rice per month but now, her family will get only 25 kg.  How will she make her ends meet? How will she take care of her children’s education and elderly people’s health? Is the Centre aware of the difficulties caused to Mandal due to discontinuation of food grain distribution under the PMGKAY?”

The BJD MP further said, “Kaisari Begum of Bhadrak with a family of three used to get 30 kg rice per month. Now, she will get only 15 kg rice, thanks to the Centre’s decision of stopping the PMGKAY.  Can we imagine the mental turmoil she must be going through? Is the Centre even listening to her woes? This is extremely painful and unfortunate.”

The poor people require the PMGKAY support for a longer period as the Covid-19 pandemic has taken a heavy toll on their financial condition. The discontinuation of PMGKAY will put heavy financial burden on the poor families, added the Rajya Sabha MP.

The farmers were benefitted by the PMGKAY as the Centre was procuring rice from them by adhering to the MSP. Now, the farmers of Odisha will face a grave challenge due to the discontinuation of PMGKAY. The framers will be deprived of the MSP, he said.

“The BJD strongly condemns this anti-poor and anti-farmer attitude of the BJP-led government at the Centre. The party seeks continuation of the PMGKAY for the benefit of poor people and farmers in Odisha,” Patra added.

The BJD is committed to raise this issue in the Parliament and other forums till the Centre agrees to restart food grain distribution under the PMGKAY, Patra said.