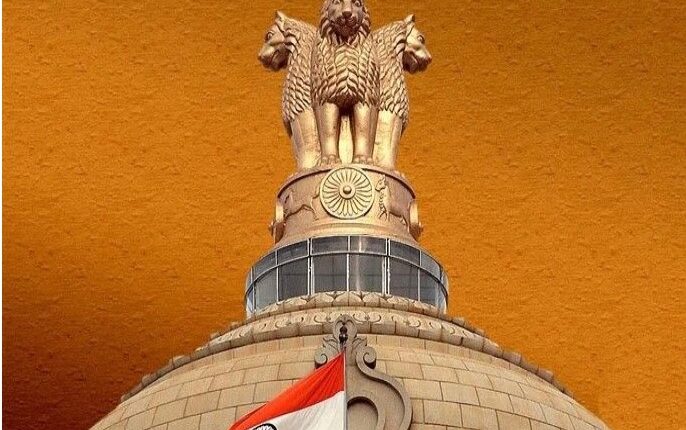 New Delhi: The Centre has decided to withdraw multiple incentives and allowances given to the All India Service (AIS) Officers for posting in the North-East states.

As per a letter issued by the Department of Personnel and Training (DOPT) on Friday, special incentives and allowances being granted to AIS officers posted in North East States be withdrawn with immediate effect. The letter has been addressed to all the State chief secretaries.

AIS officers comprise Indian Administrative Service (IAS), Indian Police Service (IPS) and Indian Forest Service (IFS). As per DoPT earlier order, officers belonging to the Assam-Meghalaya joint cadre, Sikkim, Nagaland, Tripura and Manipur cadres were entitled to a special allowance of additional 25 per cent basic pay and a few other incentives for posting in the Northeast.

The letter said that the post-retirement housing facility which was introduced in the year 2007 for officers belonging to NE cadres shall be withdrawn.

As per the order, the incentive of reimbursement of payable Income Tax to Tribal All India Service officers belonging to the North-East Cadres while on central deputation has been withdrawn.

Moreover, the order on flexible inter-cadre deputation for officers of NE cadres that was consolidated in 2017 has also been discontinued.