ODISHA LATEST
By Sambad English Bureau On May 24, 2018 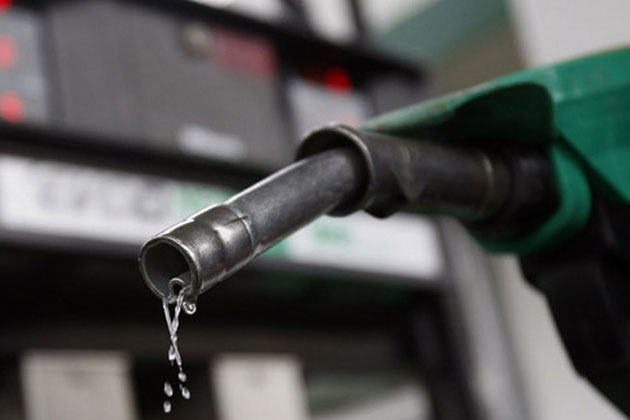 Bhubaneswar: Union Petroleum Minister Dharmendra Pradhan on Thursday said the government is working on a long-term solution to contain rise in prices of petroleum products in the country.

“Goods and Service Tax (GST) is one way being looked into to ease the situation. Besides, many other options are being explored for both short and long-term solutions,” Pradhan told media persons here.

He said there were several reasons contributing to petrol and diesel price rise including the uncertain political conditions in oil exploring countries and the international market.

“Some of them include fluctuations in international market and depreciation of Indian rupees against the US dollars. The Centre is working out a plan to control the increase in fuel prices,” he added.

Pradhan also asked the Odisha government to cut its 26 per cent Value Added Tax (VAT) on fuel to bring the rising petrol and diesel prices under control.

“Both Centre and state have roles in controlling fuel price. In October last year, the Centre cut excise duty by Rs 2. Now it is the turn of the state government to cut the VAT it is collecting on fuel. If Odisha cuts its VAT like Goa, the price will come down,” said the Minister.

While Odisha was collecting 26 per cent VAT on fuel, Goa was taking only 12 per cent, he added.

Reacting to the statement of the Petroleum Minister, Odisha Finance Minister Sashi Bhushan Behera said he was trying to hide his inefficiency to control the hike in fuel prices.

“In Odisha, only 26 per cent VAT on fuel is being collected which is among lowest in the country. The Centre’s excise tax is much more than the state’s tax. The Union Minister is making such statements only to shrug off his responsibility,” said Behera.

The ruling Biju Janata Dal (BJD) has decided to stage demonstrations across Odisha for three days against the steep rise in fuel prices. The party would stage sit-ins in all 314 blocks from May 28 to 30, said party General Secretary Sanjay Das Burma.

Congress activists, on the other hand, staged a demonstration on Thursday at different filling stations in Cuttack protesting against the fuel price hike.(IANS)

Healthcare services hit due to 24-hr ceasework strike in Odisha