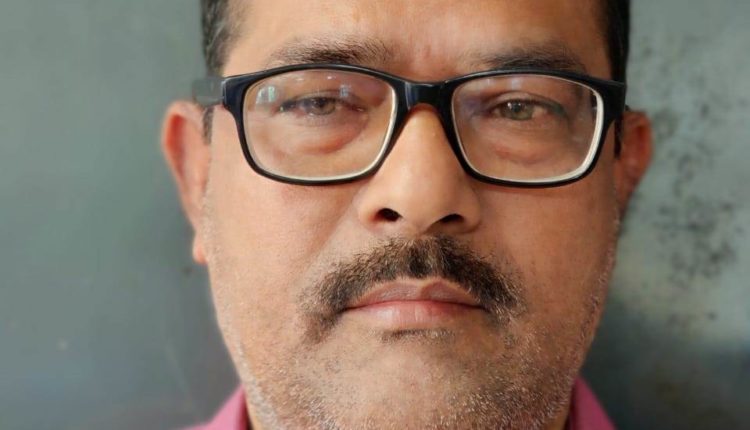 Bhubaneswar: A Clerk working with CESU was arrested by Vigilance for demanding bribe to adjust an electricity bill today.

Malaya Kumar Pattnaik posted at the Office of Deputy Manager Khandagiri Electric Sub-station, CESU, was caught red-handed while demanding and receiving bribe amount of Rs 1,000 at his office from a customer namely Murari Prakash Sahoo, an official in Public Health Engineering Organisation (PHEO) in Bhubaneswar.

According to reports, Pattnaik had demanded bribe from Sahoo to adjust his electricity due bill.

The Vigilance sleuths apprehended the accused while he was receiving bribe amount and kept it under papers lying on his table.

The officials of anti-corruption wing also seized the bribe amount of Rs 1,000 from Pattnaik.