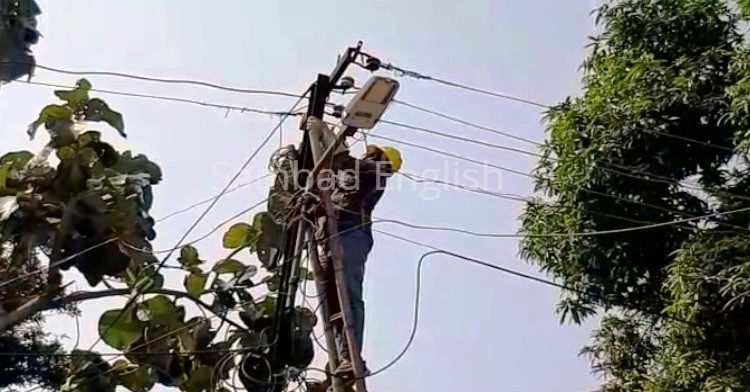 As many as 39 squads formed by the power utility firm carried out power disconnection drive against the defaulting consumers in the district.

In the morning, the electricity connection was snapped at 53 commercial establishments that had failed to deposit bills following several notices in Khordha. Later, the drive began in Cuttack and Kendrapara districts.

So far, 800 disconnections have been made since morning. The CESU collected Rs 3 crore pending dues and the counters will remain opened till late evening beyond usual timings, a senior CESU official said.

The massive power disconnection drive will be carried out in 9 districts in a phased manner.

Earlier, CESU had announced to take action against the commercial and domestic consumers over a pending bill of Rs 1,971 crore by end of November, 2019.

As many as 413 squads have been formed to carry out the power disconnection exercise in nine coastal districts under the jurisdiction of CESU, informed CESU’s senior general manager Manoj Singh.

As per the plan, the CESU will terminate power supply to both commercial and domestic consumers who have withheld the payment deliberately.