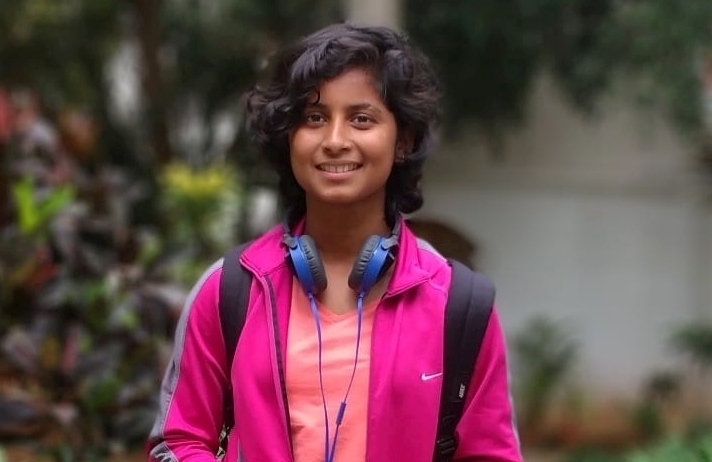 Bhubaneswar: Odisha cricketer Sushree Dibyadarshini has been chosen to captain India Green team in the upcoming Under-23 Challenger Trophy in Ranchi.

The left arm off-spinner and right-handed middle order batswoman from Bhubaneswar is the skipper of India Green squad that will face India Red and India Blue teams in the 5-day tournament.

The teams consisting of 13 players each were selected by the All-India Women’s Selections Committee in New Delhi. 22 players will be picked at the end of the final match of the series for selection in India A squad.

Under-23 Women’s One Day Challenger Trophy will be held at Jharkhand State Cricket Association International Stadium in Ranch from April 20 to April 24 and follows ODI format.