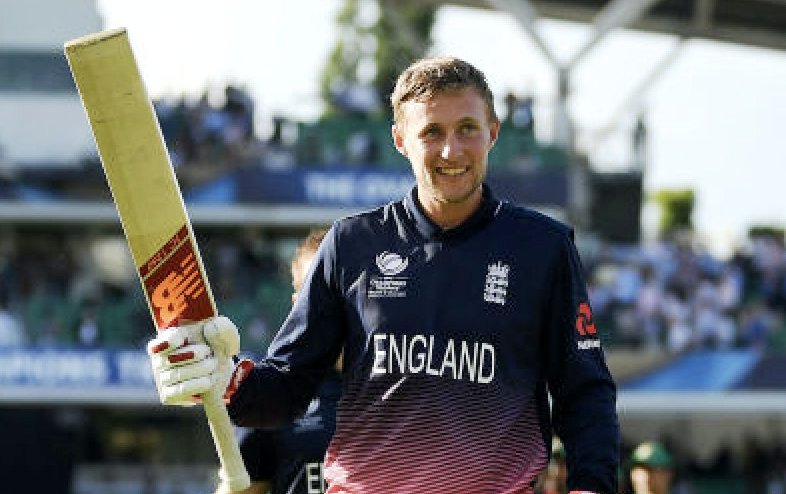 A brilliant batting display helped England beat Bangladesh by eight wickets in Group A match of the Champions Trophy cricket tournament at the Kennington Oval here on Thursday.

Chasing a challenging total of 306, Alex Hales (95) and Joe Root (133 not out) led from the front to to chase the target after England started off on a poor note, losing opener Jason Roy (1) in the third over with just six runs on the board.

Incoming batsman Root then joined Hales and added 159 runs for the second wicket in 25.3 overs before Hales was dismissed by Sabbir Rahman. The 28-year-old batsman, who slammed 11 boundaries and two sixes, was caught at deep mid-wicket by substitute fielder Sunzamul Islam.

The fall of Hales brought in Eoin Morgan (75 not out), who, along with Root, then continued the pace and added 143 runs to chase down the the highest target in the Champions Trophy with 16 balls remaining. In the process, Root also completed his century in the 43th over.

For Bangladesh, Mashrafe Mortaza and Sabbir Rahman took one wicket each.

Iqbal, who slammed his ninth century in One-Day Internationals (ODIs) and the maiden one of the tournament, thrashed the England bowlers all around the park. He along with skipper Mushfiqur Rahim (79) added 166 runs in 25.1 overs to hand a crucial advantage to the visitors.

Bangladesh did not waste a good start and their top and middle-order batsmen contributed well for the cause. Though after four wickets, it seemed like Bangladesh had lost their momentum, but middle-order batsman Sabbir Rahman’s crucial 24 runs in 13 balls helped the visitors to get past the 300-run mark.

Put in to bat, both openers Iqbal and Soumya Sarkar (28) started the innings on a steady note as they forged a 56-run partnership before Sarkar was sent back to the pavilion by Ben Stokes in the 12th over.

While trying an upper cut to the off side, Sarkar was caught by Johnny Bairstow at deep cover. In his 34-ball knock, the 24-year-old batsman slammed four boundaries and one six.

The fall of Sarkar’s wicket brought in Imrul Kayes, who along with in-form Iqbal added 39 runs for the second wicket in 7.2 overs. Just when things seemed good for Bangladesh in the middle, pacer Liam Plunkett provided a much needed breakthrough to the hosts.

Kayes was sent packing in the 20th over with a brilliant catch by Mark Wood. The Bangladeshi batsman only managed to hit three boundaries in his 20-ball knock.

With the scoreboard reading 95/2, Rahim joined Iqbal and both batsmen showed temperament and class in the English conditions. They played the ball to its merit and waited for the loose balls. But soon, Plunkett dismissed both batsmen in back to back balls in the 45th over.

Then, the fall of Shakib Al Hasan’s (10) wicket seemed like the visitors had lost the plot but Rahman’s cameo at the end helped Bangladesh to post a challenging total.

For England, Plunkett scalped four wickets for 59 runs while Stokes and Jake Ball chipped in with one wicket each.