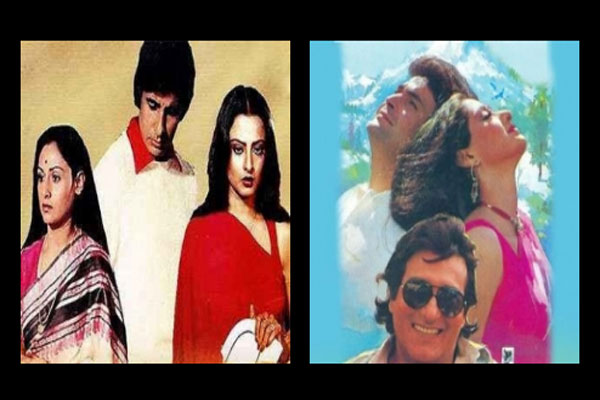 Mumbai: Eminent writer-filmmaker Sagar Sarhadi, who breathed life into emotional roller coasters of Bollywood in the late 70s and the 80s, is no more. He breathed his last at his residence in the city following age-related ailments. He was 88.

Bollywood actor Jackie Shroff confirmed the death sharing a monochrome picture on social media, which he captioned: “Will Miss You…… R.I.P.”

He wrote the screenplay of Chandni (1989) which was another blockbuster starring Sridevi, Rishi Kapoor and Vinod Mehra — all four now no more, besides director Yash Chopra, who also passed away a few years back.

Sarhadi made his directorial debut with Bazaar in 1982. The social drama stars Naseeruddin Shah, Smita Patil and Farooq Shaikh, and had memorable music.

His last film as director was Chausar. Starring Nawazuddin Siddiqui and Amruta Subhash, the film released in 2018.

Sarhadi was born Ganga Sagar Talwar on May 11, 1983 in Baffa, Abbottabad, now in Pakistan, and he came to Delhi when he was 12. Before writing for films, he started out penning Urdu short stories and plays.

COVID-19 in XIMB: No need to panic, says BMC