Chandra Grahan on Nov 8: Do’s and Don’ts to follow during lunar eclipse 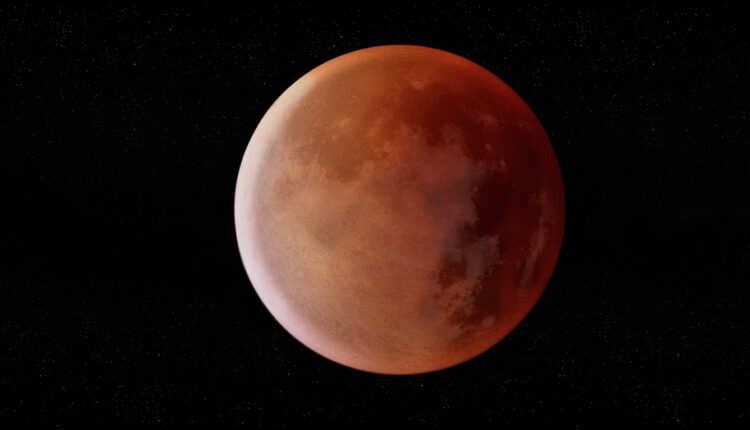 Bhubaneswar: The world will witness this year’s last Chandra Grahan on November 8. The lunar eclipse will be visible in the region covering South America, North America, Australia, Asia, the North Atlantic Ocean, and the Pacific Ocean.

The total lunar eclipse or the Blood Moon will be visible from all places in India at the time of Moonrise.

Chandra Grahan on 8 November 2022: Phases of lunar eclipse to be visible from places in Odisha

Hence, there will be no rituals at temples and homes from 5.54 am onwards on November 8, as per Hindu almanac. The preparation and intake of food will be strictly avoided during the period. The religious rituals and cooking will resume after 6.19 pm on November 8 following ritual bath.

Since the lunar eclipse is occurring on the auspicious occasion of Kartik Purnima, the rituals of Boita Bandana will be completed by 4.15 am tomorrow. The devotees observing Kartik Brata in past one month will sail the boats in holy rivers, ponds and watercourses in wee hours before Sunrise.

Even though, the lunar eclipse is an astronomical event, it has mythological and astrological relevance as per Indian culture. People exercise certain caution during both solar and lunar eclipses.

There are several rules that have been traditionally followed since ages in India.

1. Take bath before and after lunar eclipse.

3. Meditate during lunar eclipse. Chant the hymns of Lord Shiva, Guru and Lord Vishnu during the event.

4. Clean house after Chandra Grahan and sprinkle Gangajal around the house. It brings positivity and protects from ill effects of eclipse.

2. Avoid cooking and eating during eclipse.

3. Do not look at Moon with naked eyes.

4. Pregnant women should not step outside home during eclipse.

5. If you have cooked food, just throw it before eclipse or put a holy basil leaf on it to remove negative effect of Surya Grahan.

7. Avoid sleeping or stepping out during Grahan.

8. Make sure that the moonlight does not enter your house and cover your doors with curtains.