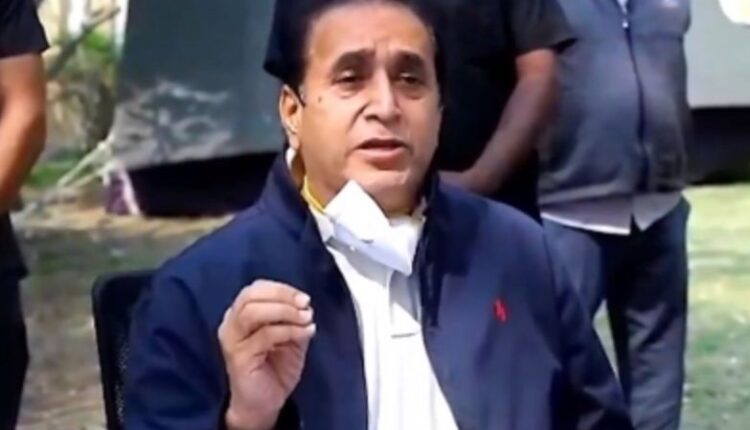 The CBI had in March got the permission from a special Mumbai court to record the statement of Deshmukh. The CBI sleuths subsequently visited the Arthur Road Jail and recorded Deshmukh’s statement on March 3, 4 and 5.

The CBI also recorded the statements of seven other persons in connection with the case, who were reportedly deployed in the security of Deshmukh.

Singh had accused Deshmukh of forcing him to collect Rs 100 crore every month from bars and restaurants in Mumbai. He levelled these allegations after he was removed from the police commissioner’s post. Deshmukh had denied all allegations levelled against him.

On April 21, 2021, the CBI had filed an FIR against Deshmukh and had initiated a probe. Sources said that Deshmukh’s financial transactions of the last three years are under scanner.

On November 1, 2021, Deshmukh was placed under arrest by the Enforcement Directorate (ED) in connection with a Rs 100 crore money laundering case pertaining to alleged posting and transfer of officials.