Chargesheet to be filed within 20 days in Puri gang-rape case: Police 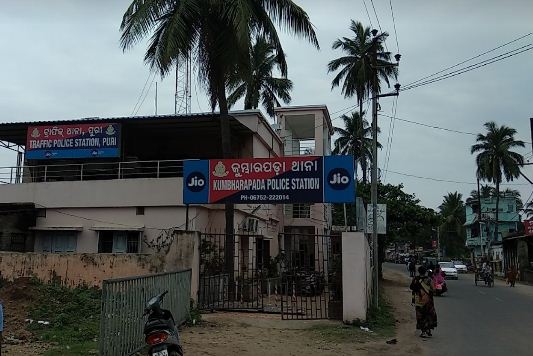 “Case has been registered against the accused under relevant sections of the IPC and POCSO Act. Further investigation is underway and those having direct or indirect involvement in the offence will be punished,” the police official said.

“Steps are also being taken for speedy disposal of trial after due discussion with court,” a press note of the police said.

While two of the accused, identified as suspended police constable Jeetendra Sethy and Rajesh Sethy, have been arrested, other accused were detained, sources said, adding that the victim and the accused were sent for medical examination.

The minor girl was allegedly gang-raped inside a police quarter near Jhadeswari Club in Puri town. “I was returning to Kakatpur from Bhubaneswar in a bus. I alighted from the bus at Nimapara to have food and missed the bus. Later, when I was standing at the bus terminal, a person introduced himself as a policeman by showing his identity card and offered help,” the victim told mediapersons. Later, four persons took her to the official quarter in Puri where two of them raped her, she said.