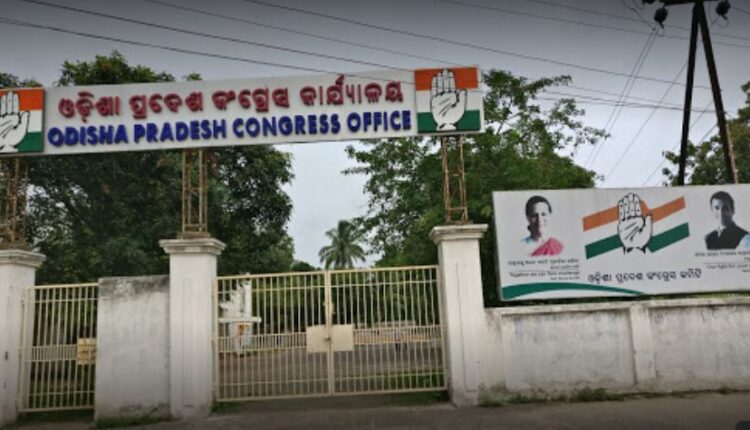 On the other hand, veteran Congress leader from Odisha Bhakta Charan Das has been appointed as in-charge of the party in Mizoram and Manipur.

Das has also been included in the Congress Working Committee as permanent invitee.

These special trains to run in Odisha for NEET examinees