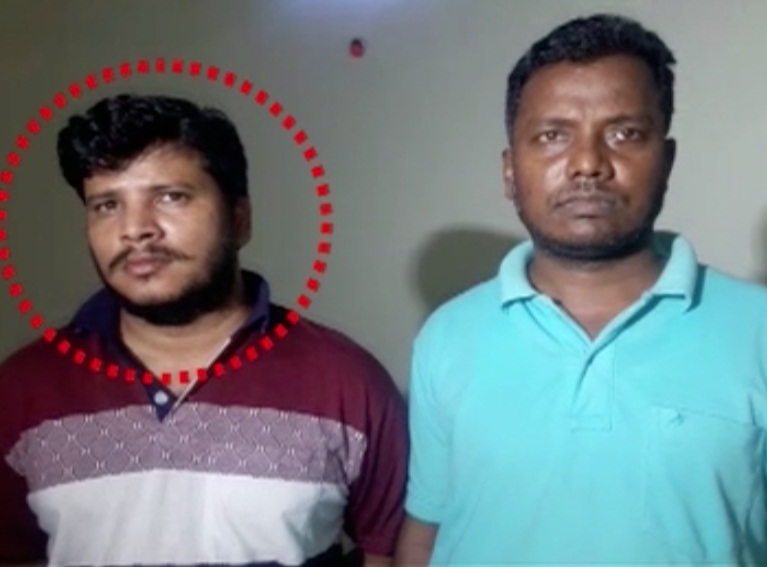 The accused will be taken on remand from Oct 31.

The two conspirators Krushna Chandra Nayak and Duryodhan Reddy had been arrested by Ganjam police from Uttarakhand yesterday.

Following arrest of prime accused Krushna Chandra Nayak, he revealed the name of BJP leader Golak Mohapatra, who had allegedly helped him to hide in Uttarakhand after the murder.

However, Mohapatra refuted all the allegation citing it as ‘political outrage’ and ‘conspiracy against BJP’.