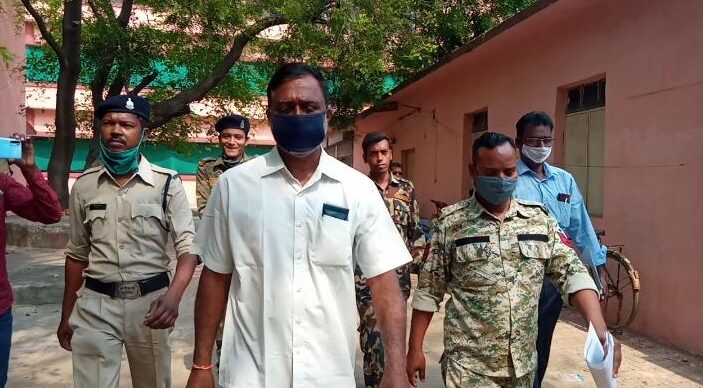 Bhubaneswar: A court in Chhattisgarh awarded life term to former Odisha MLA Anup Sai for murdering a woman and her 14-year-old daughter in 2016.

After recording statements of 50 witnesses, the court gave an order for life imprisonment of Sai in the double murder case and another seven years jail term for destroying evidence. He was also fined Rs 5,000.

In 2016, two unidentified bodies were found near Sakambari plant in Chhattisgarh. The bodies were identified as Kalpana Das and daughter Bubli.

During investigation police found alleged involvement of Sai and Toppo and arrested them in 2020.

Today, the Raigarh District and Sessions Judge Court completed its hearing in the double murder case and pronounced the quantum of punishment against Sai and acquitted Toppo.

Sai’s counsel Asish Kumar Mishra stated as the investigating officials failed to establish a case against Toppo, the court acquitted him.

The counsel further stated after getting the Sessions court order copy, decision on an appeal in the upper court on behalf of Sai will be taken.