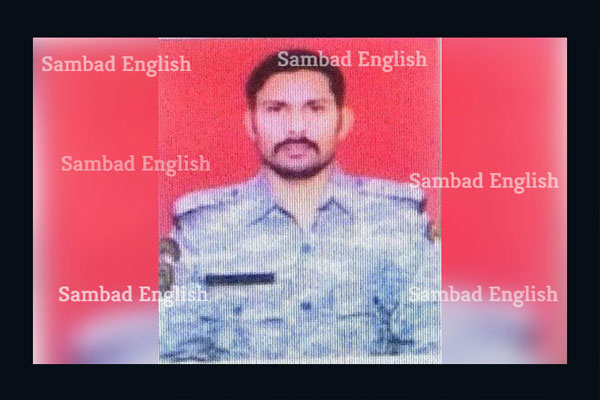 Bijapur: Admitting of taking a Cobra jawan hostage, the CPI(Maoist) organization today proposed the government to appoint an interlocutor to hold talks.

The Dandakaranya Special Zonal Committee Spokesperson Vikalp in a statement asked the government to announce the name of the interlocutor at the earliest. Meanwhile, he warned the government asking it not to carry out police operation when the jawan has been held hostage.

A total of 22 jawans were martyred and the Cobra jawan went missing during an encounter with Maoists in Sukma-Bijapur area on Saturday. Even though the security personnel launched search operations to trace the missing Cobra jawan, they are yet to achieve any lead.

As many as 31 jawans were injured in the incident and have been undergoing treatment at the hospital.