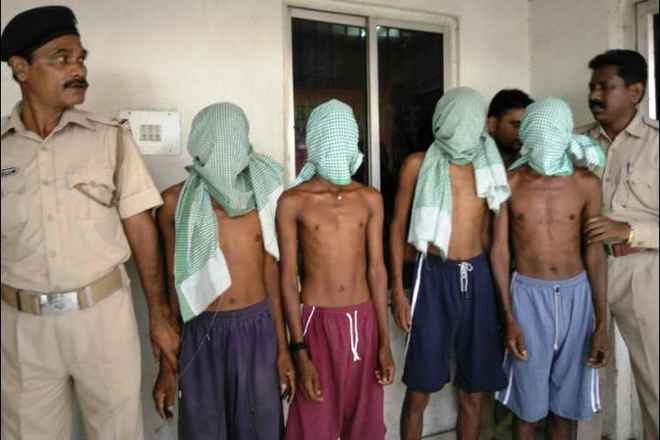 Jharsuguda: Four persons have been arrested in connection with the brutal gang-rape of a 47-year-old married woman in Chichinda village under Brajrajnagar police limits in Odisha’s Jharsuguda district on Thursday last, police said today.

The arrested have been identified as Surendra Mirdha (31), Sadanand Kulu (20), Govind Mirdha (30) and Janeka Mirdha (35) all hailing from the victim’s village, police said.

Odisha: OPD of VIMSAR hospital to remain closed from tomorrow

The accused have been forwarded to court, police added.

It may be mentioned here that unknown miscreants had entered the Indira Awas house of the victim through an opening in the asbestos roof which had given away a few days before the ghastly incident due to Nor’wester. The miscreants had used a ladder to climb onto the roof to enter the house.

After gang-raping the 47-year-old they had dumped her in the courtyard of her house before fleeing the place.

The woman was found unconscious, profusely bleeding without any clothes on her body by her nephew on last Friday in the morning as we reported here.

The victim’s nephew with the help of fellow villagers initially rushed her to the district headquarters hospital here and later got her shifted to VIMSAR at Burla as her condition deteriorated.

After gaining her consciousness at VIMSAR, the woman narrated about the traumatic incident to her nephew and a police case was registered at the Brajrajnagar police station under sections 450, 307 and 367(2)(C).