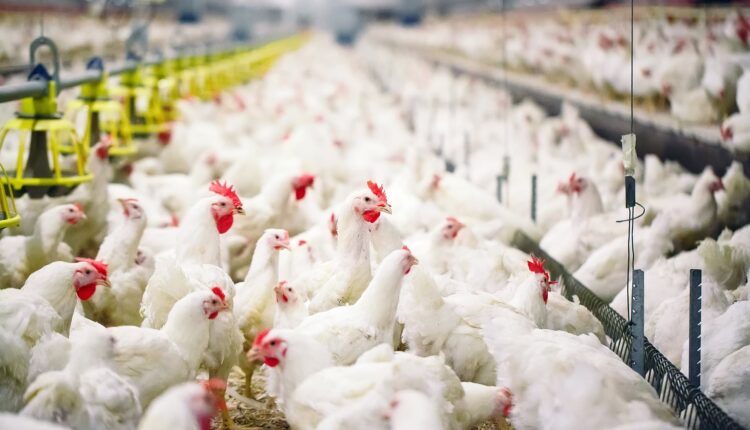 Tokyo : Avian influenza or Bird Flu has been discovered in a fourth Japanese prefecture, informed by the Agricultural Ministry. A surge of the infection at the poultry farms traced as Japan’s worst outbreak since 2016.

Avian influenza was detected at a poultry farm in Hyuga city in Miyazaki prefecture on Honshu Island in south-western Japan. But as if now there is no such probability of human contact the bird flu from eating poultry or eggs. In 2016 Japan faced the worst outbreak of the bird flu, and now in November, more cases are witnessed in Kagawa prefecture on Shikoku Island, which is nearby to Kyushu Island.

According to the report, 40,000 chickens at the Miyazaki farm will be slaughtered and buried, while exports in a 3 km radius around the farm will be restricted. Since the last outbreak, more than 1.8 million chickens will have been culled. Even in 2018 due to the bird flu, 91,000 chickens were culled in Kagawa prefecture.