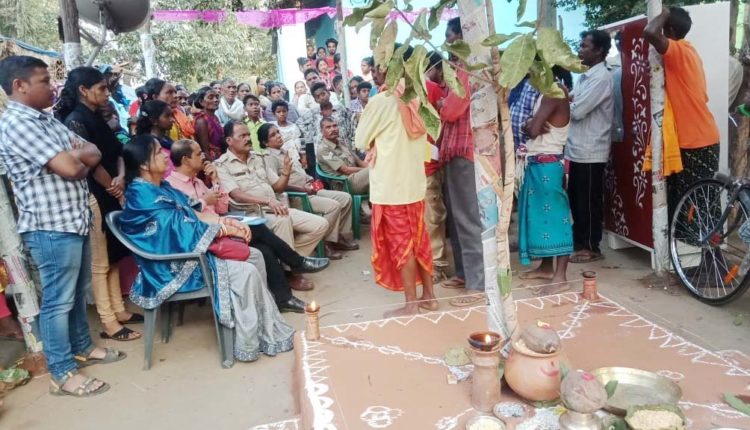 Nabarangpur: Following an intervention of officials of the District Child Protection unit and Women and Child Development department, a child marriage bid was foiled at Podalguda village under Nandahandi block of Nabarangpur district today.

As per reports, preparations were on to marry off a 15-year-old girl of Podalguda village with a 22-year-old youth from Rusiaguda. The marriage was supposed to be held at 8 pm today. But the district administration got an information that the girl who was going to be married is a minor and school dropout. Following this, the officials of the Child protection unit, local police and Women and Child development department reached the girl’s house and talked to family members.

They created awareness among families of the minor girl and youth about the ill effects of child marriage. After being convinced, members of both the families submitted a written undertaking not to marry off the minor girl.