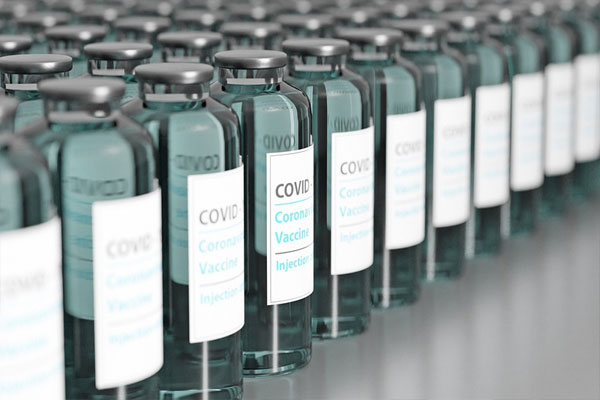 Health officials estimate the bulk of the target population, about 15 million Chileans, could be inoculated by June, Paris told local media on Wednesday.

By Tuesday, the healthcare system had vaccinated 19 percent of those in high-risk groups, and the experience of other countries has shown that with 25 percent of the population vaccinated, there is “a decline in new patients and those who are admitted to intensive care units,” the Xinhua news agency quoted Paris as saying.

According to the latest figures from the Ministry of Health, 807,872 people have been diagnosed with Covid-19 in the South American country since the first case was detected here on March 3, and 20,173 people have died from the disease.