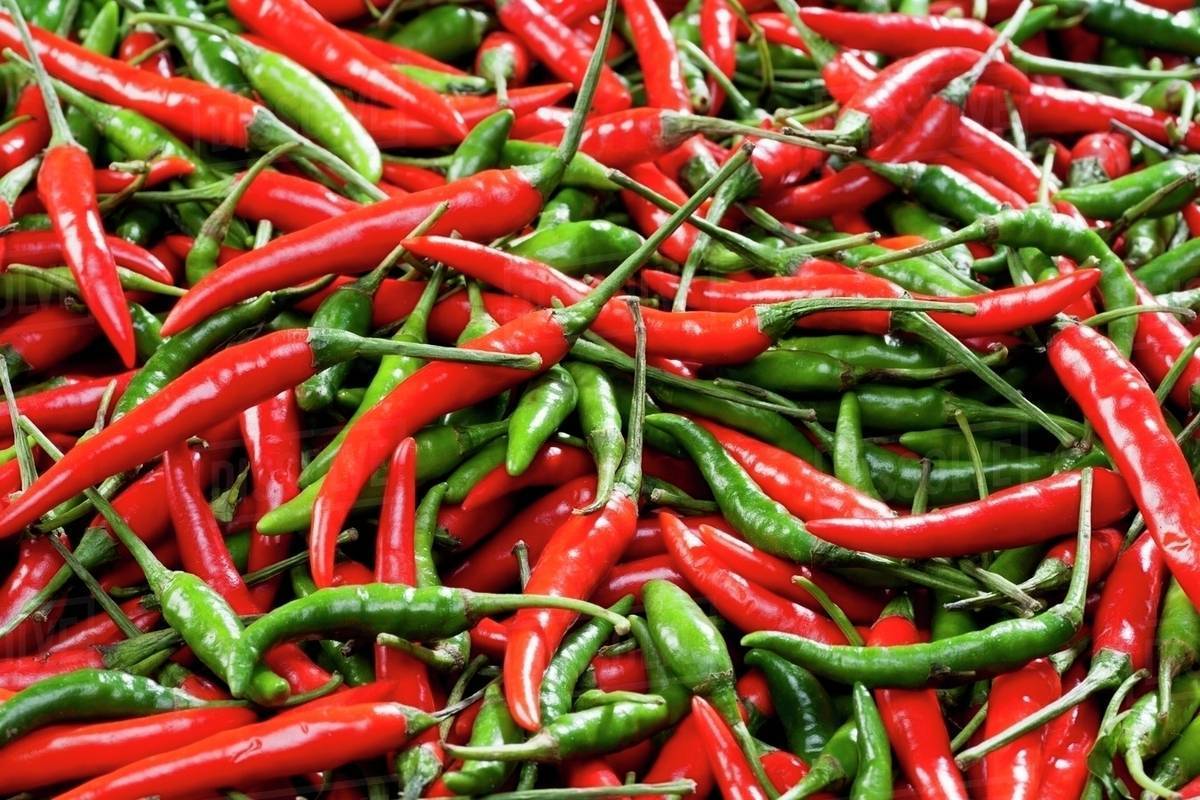 New York: Besides spicing up your food, chilli, it seems, also has some medicinal value. New research suggests the compound responsible for chilli’s heat could help slow the spread of lung cancer, the leading cause of cancer death for both men and women.

“Lung cancer and other cancers commonly metastasise to secondary locations like the brain, liver or bone, making them difficult to treat,” said one of the study authors Jamie Friedman from Marshall University in the US.

“Our study suggests the natural compound capsaicin from chilli peppers could represent a novel therapy to combat metastasis in lung cancer patients,” said Friedman, a doctoral candidate who performed the research in the laboratory of Piyali Dasgupta at Marshall University Joan C. Edwards School of Medicine.

The findings were presented during the 2019 Experimental Biology meeting being held from April 6-9 in Orlando, Florida.

Additional experiments revealed capsaicin suppresses lung cancer metastasis by inhibiting activation of the protein Src. This protein plays a role in the signalling that controls cellular processes like proliferation, differentiation, motility and adhesion.

“We hope one day capsaicin can be used in combination with other chemotherapeutics to treat a variety of lung cancers,” said Friedman.