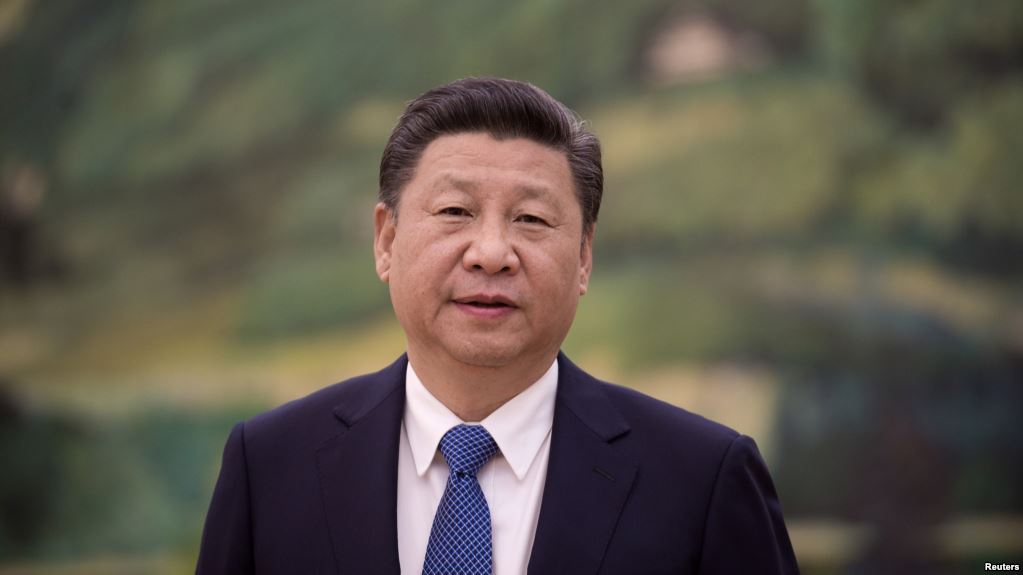 Beijing: In a historic decision, China on Sunday removed the two-term limit on presidency, clearing the decks for the all-powerful President Xi Jinping to rule the world’s most populous country for life.

Scrapping the 35-year old rule brought by “paramount” leader Deng Xiaoping to prevent the country from returning to one-man rule like that of Mao Zedong, China’s largely ceremonial parliament amended the Constitution by lifting the two-term limit.

With the term limit gone, Xi can rule China until he retires, dies or is ousted. He is already dubbed as the country’s next Mao, founder of modern China who ruled from 1949 until his death in 1976.

Of the 2,963 deputies (lawmakers) of the Chinese parliament, three abstained and two voted against the proposal to amend the Constitution.

China watchers say the country, which has a one-party rule, could well be headed for a single-man rule.

Xi, who succeeded Hu Jintao in 2012 as General Secretary of the Communist Party, became China’s President a year later.

Over the years, Xi has come to hold a vice-like of China.

Besides being the General Secretary of the Communist Party, he is the Chairman of the Central Military Commission — the supreme body of the Chinese army.

Although the post of General Secretary is more powerful than that of the President in China, the latter is used to deal with the outside world.

Mao set up the President’s office in 1954 and quit the post after five years, giving it to Liu Shaoqi, handpicked by him. Liu was a puppet President and fell out of favour during Mao’s Cultural Revolution.

Mao did away with the President’s post in 1975 only to for it be revived by Deng in 1982 with a two-term cap after his death.

Currently and in the near future, there seems no leader who could challenge a towering Xi.

Both the dissenters and rising politicians have either fallen in line or are behind the bars apparently on graft charges.

There is no room for dissent in Xi’s era, with a heavy censor on the media and civil society.

Xi had made his intention to stay in power beyond 2023 sort of known when he did not name his successor at the party’s key once-in-five-years meet last October.

His predecessors, Hu and Jiang Zemin, had conventionally announced their successors.

Xi’s move was widely speculated as his desire to cling to power beyond 10 years, but little was anticipated of the proposal in this regard that came like a bolt from the blue last month.

This has startled the global community.

On the global stage, Xi holds a reputation.

He arguably enjoys more clout than US President Donald Trump who has been ridiculed or slammed home and abroad for his theatrics and controversial decisions.

Trump once described Xi as the “most powerful leader” China has had in a century.

Under his signature Belt and Road project, China has invested billions of dollars in building highways, ports, railways in several countries.

Although India has opposed the initiative, China claims to have the support of over 100 countries.

Under Xi, China has made deep inroads into South Asia, a sphere of influence of India.

It is building infrastructure projects worth over $ 50 billion in Pakistan and has also taken a key Sri Lankan port on lease.

It piped India to provide internet services to Nepal and has key projects in Maldives. (IANS)

#ClassicalOdia trending on Twitter as Odisha celebrates the state language