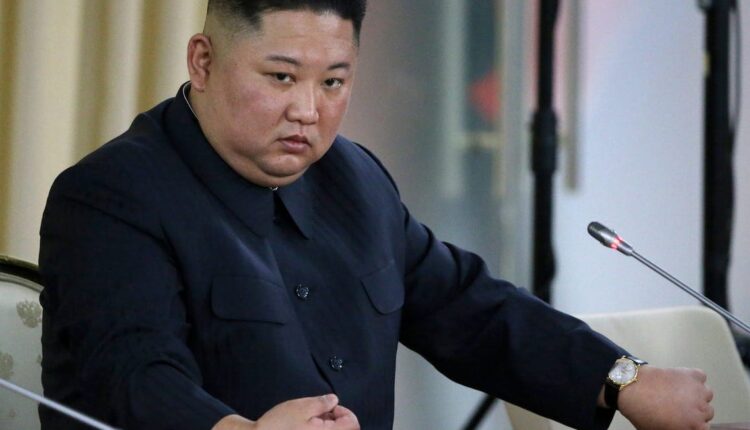 Seoul: As per the U.S. analyst, China has provided North Korean leader Kim Jong Un and his family with an experimental coronavirus vaccine.

Harry Kazianis, a North Korea specialist at the Center for the National Interest, believe tank in Washington stated that the Kims and several senior North Korean officials had been vaccinated. There is no official information about which company had provided its drug candidate to the Kims and whether it had declared to be safe.

In an article for online outlet 19FortyFive, Kazianis said – “Kim Jong Un and multiple other high-ranking officials within the Kim family and leadership network have been vaccinated for coronavirus within the last two to three weeks thanks to a vaccine candidate supplied by the Chinese government.”

He further stated that at least three Chinese companies were producing a coronavirus vaccine, which includes Sinovac Biotech Ltd, CanSinoBio, and Sinophram Group. And some experts suspected that Kim would use an experimental vaccine.

Mark Barry, an East Asia analyst and associate editor of the International Journal on World Peace, stated that Kim would prefer proven European vaccines to one supplied by Beijing. Barry further tweeted – “The risk is too great. But he’s happy to get Chinese personal protective equipment.”

North Korea has not confirmed any coronavirus infections. Still, South Korea’s National Intelligence Service (NIS) has said an outbreak there cannot be ruled out as the country had trade and people-to-people exchanges with China – the source of the pandemic – before shutting the border in late January. The NIS said last week it had foiled North Korea’s attempts to hack into South Korean COVID-19 vaccine makers.