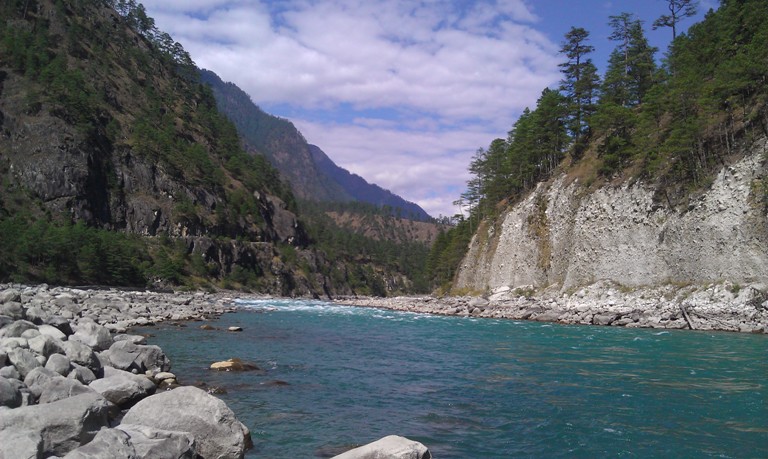 China has given its own names to six places in Arunachal Pradesh, which it calls “South Tibet”, in a move to reaffirm its territorial sovereignty over the Indian state.

The Ministry of Civil Affairs announced on April 14 on its website that it had standardised in Chinese characters, Tibetan and Roman alphabet the names of six places, the state-run Global Times reported on Tuesday.

The six names are Wo’gyainling, Mila Ri, Qoidêngarbo Ri, Mainquka, Bümo La and Namkapub Ri. The report did not say which six places in Arunachal Pradesh it was referring to.

“The standardisation came amid China’s growing understanding and recognition of the geography in South Tibet. Naming the places is a step to reaffirm China’s territorial sovereignty to South Tibet,” Xiong Kunxin, a professor of ethnic studies at Beijing’s Minzu University of China, told the daily.

“These names have existed since ancient times but had never been standardised (earlier). Therefore, announcing the names is like a remediation,” said Guo Kefan, a research fellow at the Tibet Academy of Social Sciences.

He added: “Standardising the names from the angles of culture and geography could serve as a reference or leverage when China and India negotiate border issues in future.”

On April 5, China’s Foreign Ministry criticised India for inviting the Dalai Lama to Arunachal Pradesh, an action which it said will “bring no benefits to India”.

Hua added that arranging “his activities in this sensitive area where China and India have territorial disputes not only violates India’s commitment on Tibet-related issues, but also fuels the border dispute”. (IANS)

After Mao, Xi is China’s most powerful leader