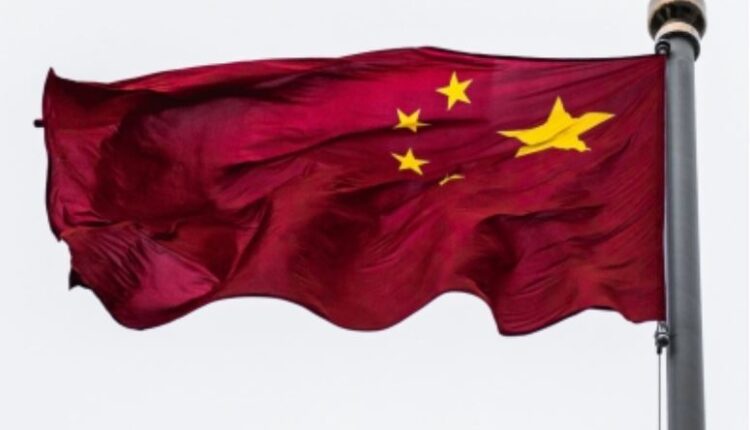 The Chinese Communist party-controlled newspaper, the Global Times, reported on Tuesday that China would complete its military expansion and modernization by 2035, “including the development of a blue-water navy, to match the country’s international status and better defend its interests”.

A blue-water navy is one that traverses deep oceans and operates globally.

Naval News has reported that five type 052D destroyers, capable of launching long-range missiles, are being built, The Guardian reported.

“When you look at capability it is growing exponentially,” he said.

“It’s going from being a brown-water navy designed for close protection of China’s shores to a true blue-water navy.

“They are designed to assert China’s influence to match its economic growth, not just in the South China Sea, not just in the first island chain [which includes Taiwan], but also more expansively through the Indo Pacific and the Pacific Ocean.

“It’s growing the navy to bolster its economic heft with military muscle.”

New modelling from a US thinktank suggests China’s People’s Liberation Army (PLA) will dominate the region with a range of lethal warships and submarines by 2031, The Guardian reported.

The Center for Strategic and Budgetary Assessments said in less than a decade, “the PLA may have sufficient resources to boast five aircraft carriers and over 60 cruisers and destroyers,” as well as a new fleet of submarines.

As part of the modelling, teams of national security experts used a simulation of China’s $300bn defence budget to predict what Beijing would do.

The consensus was that China would become a global military threat beyond the current sabre-rattling about Taiwan with enough resources for expanded sea and air capability, The Guardian reported.

Working with Pankaj Tripathi is like being in acting school: Khushboo Atre