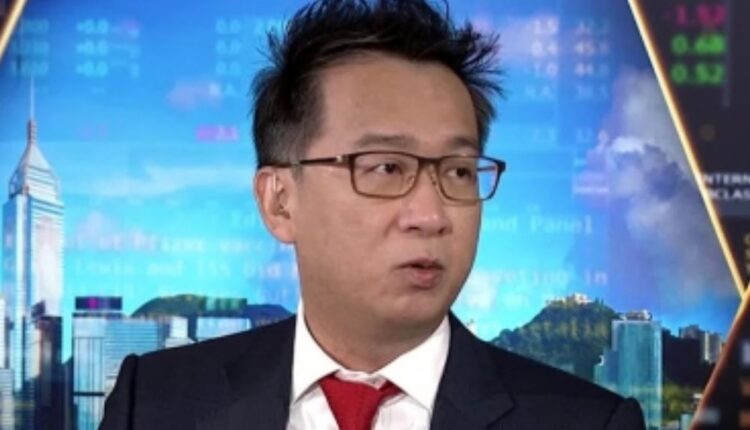 Hong Kong: Chinese social media have shut down the accounts of a prominent market analyst who drew attention in recent weeks to the dramatic slowdown in the country’s economy and the effects of government policies on the tech industry, media reports said.

Over the weekend, Tencent’s WeChat froze the public account of Hong Hao, managing director and head of research at BOCOM International, the investment banking arm of Bank of Communications, a state-owned bank and China’s fifth largest lender, CNN reported.

The move came after he posted about huge outflows of capital from the country and made bearish forecasts about the Chinese stock market on social media, CNN reported.

It added that the account had “violated” government’s internet rules, without going into details. It also did not specify which post had led to the suspension.

Hong’s account on Weibo, which had more than 3 million followers, has also been removed. A search by CNN Business for the account resulted in a message stating that the user “no longer exists”.

He’s not alone in expressing growing concerns about the health of China’s economy and markets.

Shan Weijian, founder and chair of Hong Kong-based private equity firm PAG, recently criticised the government for policies that resulted in a “deep economic crisis”, according to the Financial Times, citing comments he made at a meeting with brokers.