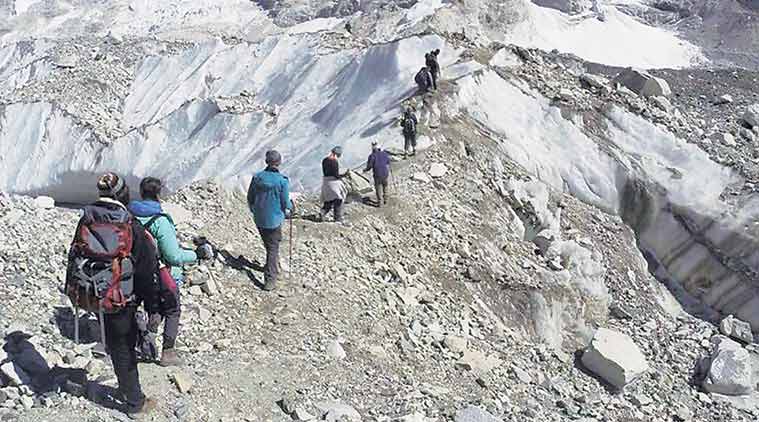 Beijing: China on Monday refused to tell why it had stopped a group of Indian pilgrims from travelling to Kailash Mansarovar, saying the foreign ministries of both countries are in touch over the issue.

“According to my information, the foreign ministries of the two countries are maintaining communication on the issue,” Chinese Foreign Ministry spokesperson Geng Shuang said when asked about the reason for the move.

Last week, the first batch of 47 Indian pilgrims was stopped by Chinese authorities at the international border.

On Friday, India said there were “some difficulties” in the movement of Indian pilgrims to Kailash Mansarovar via the Nathu La pass in Sikkim and it was holding discussions with China.

“Yes, there are some difficulties being experienced in the movement of yatris via Nathu La and the matter is being discussed with the Chinese side,” Indian foreign ministry spokesperson Gopal Baglay had said to a question on the yatra being disrupted through Nathu La route.

Reports suggest the Chinese had taken the decision due to the landslides in Tibet.

The Nathu La route was opened to Indian pilgrims in 2015.

Every year, hundreds of Indian undertake the Kailash Mansarovar Yatra.

Earlier, Indian pilgrims would take a longer route via the Lipulekh Pass route in Uttarakhand.

The development also comes amid bilateral tensions over various issues, including India boycotting the One Belt One Road summit in Beijing and China scuttling India’s NSG bid.