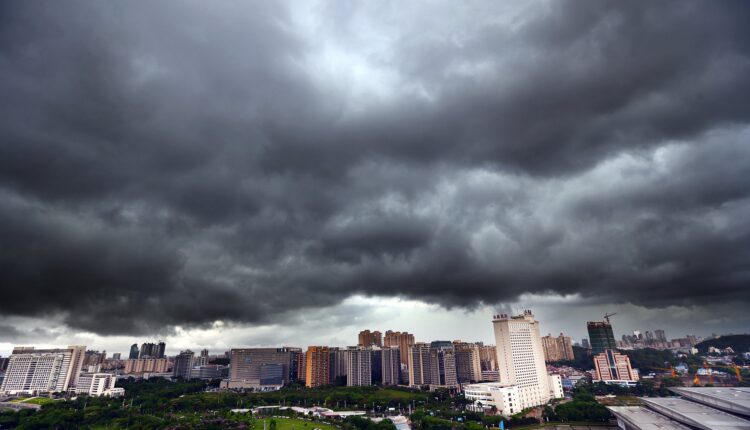 Hong Kong: China unveiled plans to substantially extend an empirical weather modification program to cover an area of over 5.5 million square kilometers, more than 1.5 times the total size of India.

As per CNN reports, the State Council said- “China will have a developed weather modification system by 2025.Thanks to breakthroughs in fundamental research and key technologies, as well as improvements in “comprehensive prevention against safety risks.”

The report further affirmed that in the next five years, the total area covered by artificial rain or snowfall would reach 5.5 million sq km, while ice suppressing technologies will cover over 580,000 sq km. The program will help with many other factors like disaster relief, agricultural production, emergency responses to the forest, and grassland fires. Even it will also help in dealing with unusually high temperatures or droughts.

Earlier this year, a study financed by the US National Science Foundation proclaimed that – cloud sowing could expand snowfall across a broad range if the atmospheric conditions are favorable.

And while other countries have also invested in cloud seeding, including the US, China’s interest in the technology has generated some trepidation, especially in India. As in India agriculture sector is profoundly reliant on the monsoon. And as a result of climate change, the monsoon has been disrupted and has become less predictable.

For the dispute of the border in the Himalayas, China and India recently had a faced off. For many years some in India have considered that weather modification could affect conditions to any troop movements in the inhospitable mountain region.

More Than Half A Million In Xinjiang Region Forced To Pick…