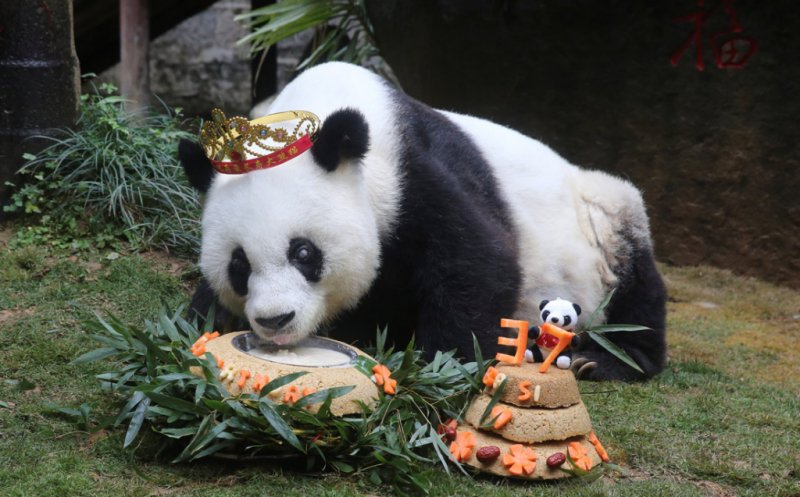 Beijing: A memorial for the world’s oldest captive panda, Basi, who died at the age of 37 in Fuzhou, will be held on Saturday, Chinese authorities announced on Friday.

He died on Wednesday of liver and kidney problems, reports Xinhua news agency.

In order for the fans to commemorate the iconic animal, Basi’s handlers in the Straits Giant Panda Research and Exchange Centre in Fuzhou have decided to hold a memorial and a museum under her name is also said to be in planning stages.

Basi was born in Sichuan in 1980. When she was four years old, Basi was rescued from the wild after she fell into a river. She was then moved to Fuzhou.

Basi was the model for the 1990 Asian Games in Beijing’s mascot Panpan.
(IANS)