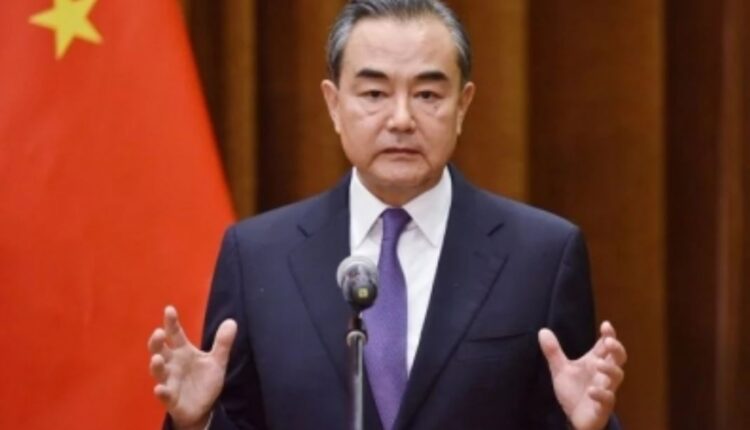 New Delhi: Chinese Foreign Minister Wang Yi, who landed in Delhi on Thursday evening, is expected to hold bilateral talks on trade and the pending border dispute in Ladakh that is almost two years old now.

This is the first high-level Chinese diplomatic visit to India in over two years since the border dispute began between the two countries in Eastern Ladakh.

So far, 15 rounds of military-level talks have taken place between the two sides to resolve the issue.

Yi’s visit to Delhi is part of his ongoing South Asia tour. He was in Kabul on Thursday morning, following his participation in the Organization of Islamic Cooperation (OIC) summit in Islamabad, where he had raked up the Jammu and Kashmir issue.

In Islamabad, Yi had said: “On Kashmir, we have heard again today the calls of many of our Islamic friends. And China shares the same hope.”

India, however, had rejected the “uncalled reference” to Kashmir during Yi’s speech in Islamabad.

“Matters related to the Union Territory of Jammu and Kashmir are entirely the internal affairs of India. Other countries, including China, have no locus standi to comment. They should note that India refrains from public judgement of their internal issues,” spokesperson of the Ministry of External Affairs, Arindam Bagchi, had said on Wednesday while reacting to Yi’s comments.

The Chinese Foreign Minister is expected to be in Nepal from March 25-27.