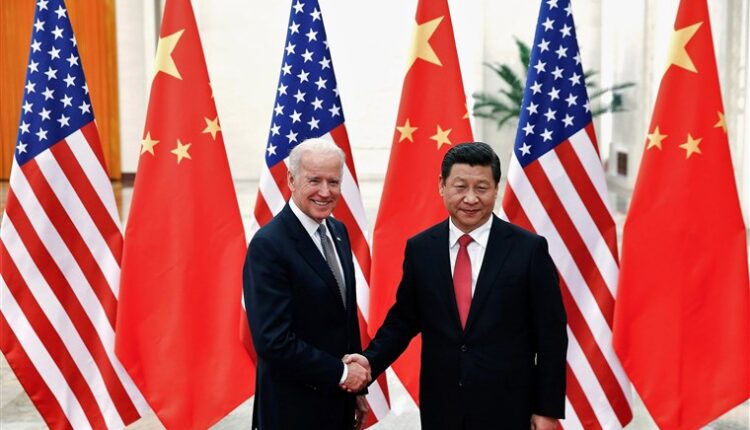 Xinhua News agency quoted XI – “Promoting the healthy and stable development of China-US relations is not only in the fundamental interests of both peoples, but also meets the common expectation of the international community. I hope to see both sides uphold the spirit of non-conflict, non-confrontation, mutual respect, and win-win cooperation, and focus on cooperation while managing and controlling disputes.”

On 13th November a Chinese Foreign Ministry spokesman without mentioning Xi congratulated to Biden from Beijing and for his running Kamala Harris after the delivery speeches were made. But the spokesman noted at the time that the result of the US election would be “ascertained in accordance with US laws and procedures.”

According to the CNN report, President-elect Joe Bidden had stated that there are areas where it is in the US interest to work with China which includes Climate change and North Korea. Biden advisers indicated that it is essential to work very closely with associates to offer a consolidated front on various issues like technology that includes Huawei and 5G intellectual property theft and China’s expansion in Asian waters.