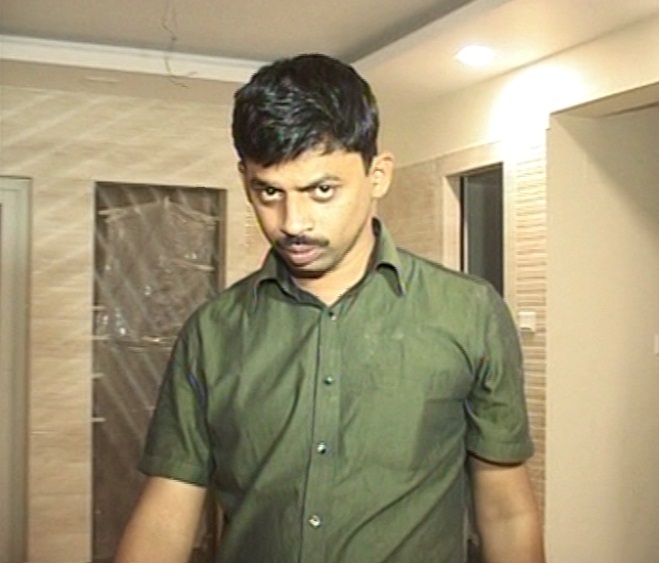 Bhubaneswar: Chit fund accused Subhankar Nayak was arrested on charges of misbehaving with a woman and attacking her son here on Sunday night.

The Kharavela Nagar Police arrested Subhankar from his flat near Bhubaneswar Railway Station on the basis of complaint filed by the woman and her son at police station.

According to reports, Subhankar allegedly visited the woman’s house last night. He abused her and thrashed her son.

However, the accused refuted the allegations leveled by the woman and her son.

Worth mentioning, Subhankar was arrested by the CBI in 2014 for his alleged links in the Seashore chit fund scam. He was released from jail after Orissa High Court granted him conditional bail on August 1, 2017.