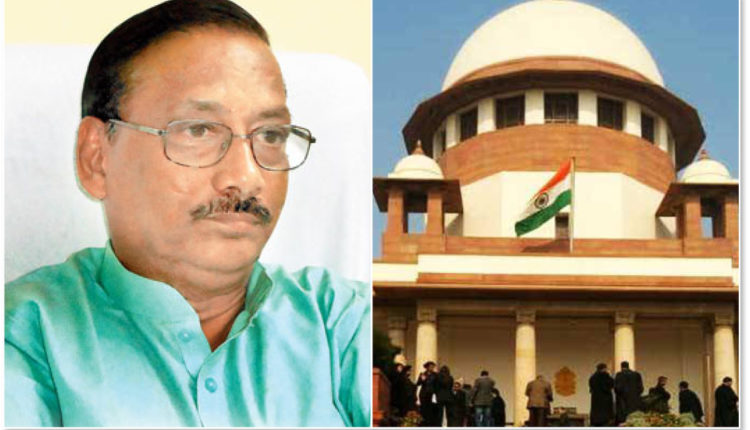 The apex court rejected the petition filed by Central Bureau of Investigation (CBI) challenging bail granted to Tripathy in the multicrore ponzi scam.

The central investigation agency had approached the Supreme Court against the Orissa High Court bail order for Tripathy citing the later can influence the probe in the case.

Hearing on the petition, a bench of Justice Arjan Kumar Sikri and Justice Ashok Bhushan of the Supreme Court asked the CBI about updates of the investigation into chit fund scam. After the court realised that there was no progress in the probe, it upheld the High Court’s bail order for Tripathy.

The BJD MLA was present during the hearing in the court.

Notably, Tripathy was arrested by the CBI on October 31, 2014 for his alleged involvement in the scam.

He was later granted bail by the Orissa High Court on March 3, 2015.