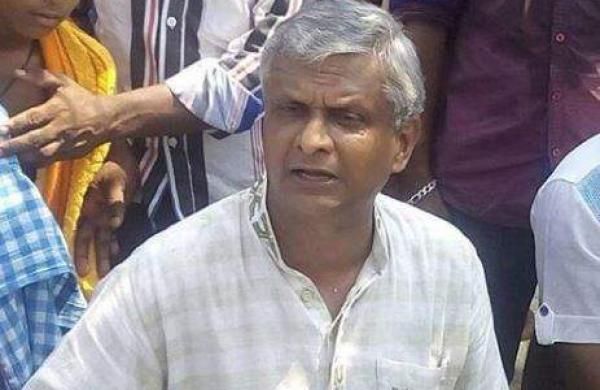 Bhubaneswar: Two days after BJD MP Tathagata Satpathy equated Odisha politicians with thieves, the editor of a vernacular daily and Parliamentarian from Dhenkanal segment apologized for his remark at a public gathering.

Satpathy, known for his no-holds-barred comments, was quick to seek apology where he took to micro-blogging site Twitter.

This comes a day after BJD supremo Naveen Patnaik took strong objection to Satpathy’s comments. Patnaik had said that “an explanation will be asked for”.

The Lok Sabha MP was embroiled in a controversy after his caustic remarks during ‘Pousha Mahotsav-2017’ that “like Congress and Bharatiya Janata Party (BJP), BJD too has many thieves and 4-5 of them were sacked by Naveen Patnaik during the last cabinet rejig”.