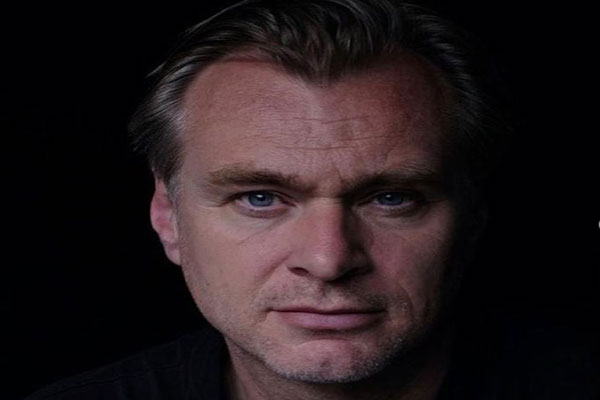 New Delhi:  Christopher Nolan feels Hindi films happen to retain the fundamental reasons due to which we enjoy cinema, and that Hollywood has lost some of that essence.

In an interview, the Oscar-winning Hollywood maverick added that his trips to India made him aware of the thriving world of Bollywood. He loves everything about the Indian film affair — from the emotions and the drama, to the action and the music revelry.

“(With) my trips to Mumbai, I started engaging more and more with Bollywood and the broad strokes of those movies. They happen to (have the) real fundamental reasons that we watch cinema, and I think Hollywood cinema has lost some of that in some ways,” Nolan said, while opening up on his bond with India.

“They (Indian films) are wonderful, kind of fundamental. I call them fundamental subprimal movements. These types of films really engage the audience on a sensory level. It is a very valuable thing to re-inject into Hollywood cinema. That sensory engagement, where you use sights, sounds, and music and everything to have very operatic experiences, I think some of the primal elements of Indian cinema very much suggest that. It is something I really enjoy engaging with,” he said.

Nolan has shot portions of his new film “Tenet” in Mumbai, after filming crucial scenes of his 2012 global blockbuster “The Dark Knight Rises” in Jodhpur in the past. For “Tenet”, he panned his camera across Mumbai spots such as Breach Candy Hospital, Colaba Causeway, Colaba Market, Gateway of India, Grant Road, Royal Bombay Yacht Club, and the Taj Mahal Palace Hotel.

“Shooting in India was fantastic. We had shot a section of ‘The Dark Knight Rises’ in Jodhpur, some years ago. But we shot very briefly, and I always wanted to come back,” he said.

“I really enjoyed engaging with the local crew in Mumbai. Their love for the movies, and the love for the experience of making films and watching films, is just something that as a filmmaker is joyful to be a part of,” shared the filmmaker, who has been consistently redefining and influencing the idiom of cinematic entertainment over the years with films such as “Memento”, “Inception”, “Interstellar”, “Dunkirk”, “Insomnia”, “The Prestige” and “The Dark Knight” trilogy.

Nolan looks back at his experience of capturing the sights and sounds of India with fondness.

Christopher Nolan on why Dimple Kapadia was important for…

“It is a wonderful place to be in and engage with filmmaking. You film in other parts of the world, you know, and people kind of roll their eyes if you are stopping traffic or something. Whereas in India, people just love movies. I love movies. It’s a strong connection,” said the filmmaker, about what bonds him to this country.

Beyond shooting in India, his work and love for cinema brought him to the country in 2018 when he joined a session on ‘Reframing the Future of Film’ in Mumbai and met several Bollywood stars. He was back the next year, to shoot his “Tenet”, which sees him explore the time dimension against a backdrop of a spy thriller.

“I had the great fortune of coming to Mumbai for the first time a couple of years ago and meeting local filmmakers to talk about the future of celluloid. That experience of meeting filmmakers of Mumbai and getting to see the sights and sounds of Mumbai was very inspiring for me. It immediately set my imagination to work on how I could come back there and do some shooting,” he recalled.

“Tenet” of course, has been a global experience when it comes to shooting, though Nolan admits some of his personal picks would be the shots he canned in Mumbai.

Dubbed as ‘an action epic evolving from the world of international espionage’, Nolan’s new film takes one on a thrilling time-bending mission with two secret agents, essayed by Robert Pattinson and John David Washington.

The film is scheduled to release in India on December 4, in English, Hindi, Tamil and Telugu languages.