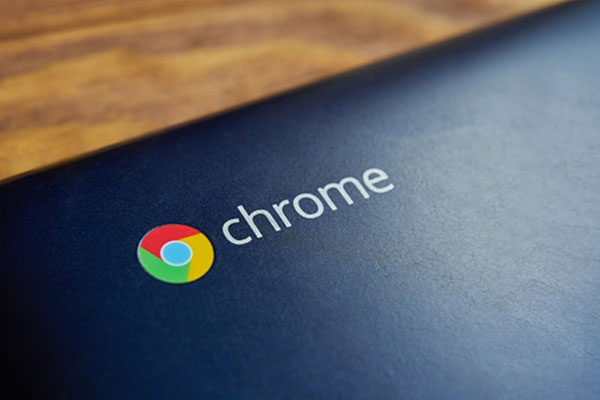 According to TechCrunch, the tech giant is not abandoning the popular mobile device altogether. Instead of an app that is downloaded, Microsoft is encouraging users to go to the web instead.

Since 2017, Microsoft has offered its Office suite to Chromebook users via the Google Play store.

“In an effort to provide the most optimised experience for Chromebook customers, Microsoft apps (Office and Outlook) will be transitioned to web experiences (Office.com and Outlook.com) on September 18, 2021,” Microsoft was quoted as saying in an email statement by the tech website.

The Microsoft web experience will serve to transition its base of Chromebook users to the Microsoft 365 service, which provides more Office templates and generally more functionality than what the app-based approach provides.

The web approach is also more optimised for larger screens than the app, the report said.

Chromebooks run on Google’s Chrome OS, which is a Linux-based operating system. Chromebooks also enable Android apps to run, as Android is also Linux based, with apps downloaded from Google Play, the report said.

It’s important to note that while support for Chromebooks is going away, Microsoft is not abandoning other Android-based mobile devices, such as tablets and smartphones, it added.