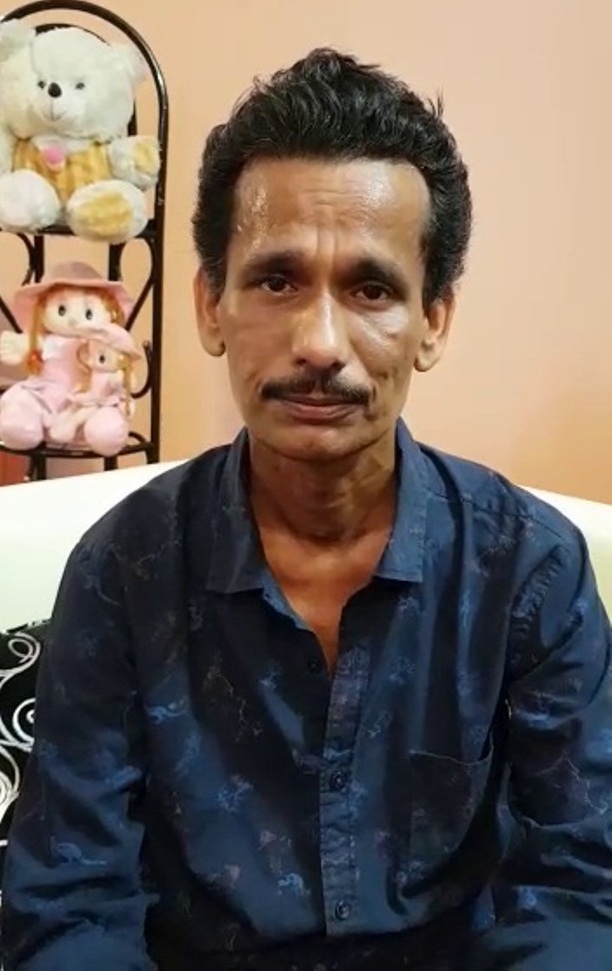 The actor was admitted to the country’s premier medical institution for treatment of pancreatic disease two months ago.

“I had been undergoing treatment at AIIMS in New Delhi. I have returned to my home after two months,” Papu said in a video released to the media here today.

He expressed his gratitude to all his fans in Odisha and almighty for which he recovered from illness and returned safely.

“The doctors were saying that it was impossible to recover from the illness. But, I am thankful to my fans for their love and blessings of Lord Jagannath that I have returned to Odisha following treatment,” the actor said.

Odisha: Nagarjuna Besha of lords to be held in 2020