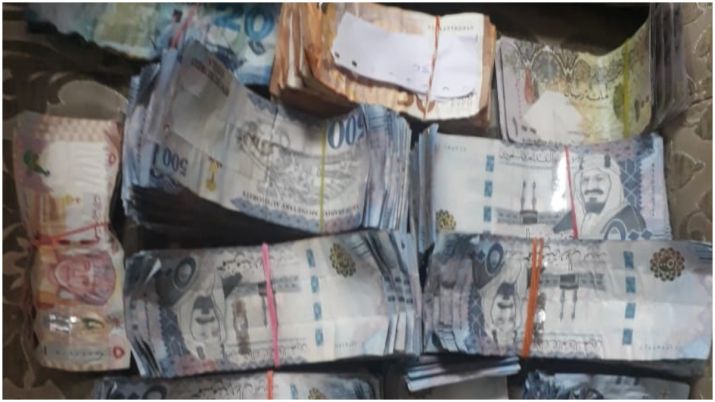 New Delhi: The Central Industrial Security Force (CISF) at around 6.30 a.m. on Wednesday seized foreign currency worth Rs 45 lakh at the Indira Gandhi International Airport (IGIA) in the capital.

According to a CISF officer, after observing a passenger moving around suspiciously in the check-in area of the airport Terminal-3, he was intercepted and, on inquiry, revealed his identify as an Indian national, Murad Alam, bound for Dubai by an Air India flight.

The passenger was taken for thorough checking of his luggage, which uncovered a high volume of foreign currencies concealed in eatable item packets of cooked mutton pieces, peanuts, biscuits, among others.

Pointing to the unique and peculiar modus-operandi of concealing foreign currency, the senior CISF official said this appeared to be a clear case of foreign currency smuggling.

The approximate value of the foreign currency seized is Rs 45 lakh. Alam could not produce any valid document to account for the cash.

The passenger, along with the recovered foreign currency, was later handed over to the IGIA Customs officials for further action in the matter, the officer added.