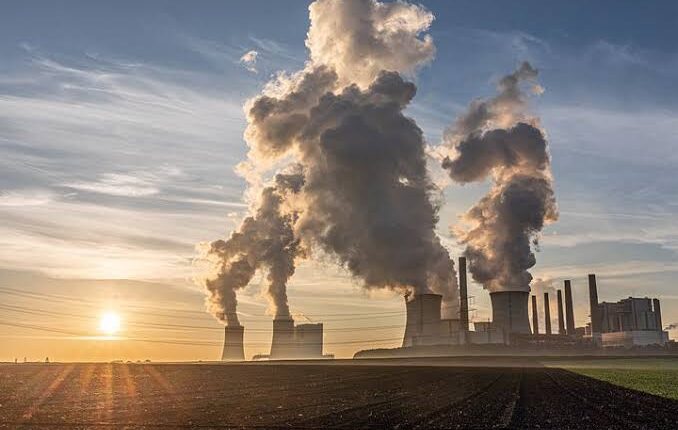 Even though cities contribute 80 % to global GDP, they account for 75 % of global greenhouse gas emissions, said a report that also suggested integration of nature-positive solutions to help protect cities from growing risks associated with extreme weather while driving sustainable economic growth.

The World Economic Forum’s BiodiverCities by 2030 Initiative in collaboration with the Alexander von Humboldt Institute and the Government of Colombia published a report addressing the urgency of cities’ untenable relationship with nature.

The aim of the initiative is to reverse this existential global threat and move forward with a plan that will result in cities and nature co-existing in harmony by the end of the decade.

The report is a call for multi stakeholder action to integrate nature as infrastructure into the built environment. In making the economic case for BiodiverCities, Nature-based Solutions (NbS) for infrastructure and land-sparing are found to be cost-effective ways for cities to innovate and meet current challenges.

Spending $583 billion on NbS for infrastructure and on interventions that release land to nature could create more than 59 million jobs by 2030, including 21 million livelihood-enhancing jobs dedicated in to restoring and protecting natural ecosystem, the report said.

“In the conventional paradigm, urban development and environmental health are like oil and water,” said Akanksha Khatri, Head of Nature and Biodiversity, World Economic Forum.

“This report shows that this does not have to be the case. Nature can be the backbone of urban development. By recognizing cities as living systems, we can support conditions for the health of people, planet and economy in urban areas.”

The report calls upon all stakeholders to invest in urban nature as it finds that by incentivizing investments in natural capital, cities can unlock the benefits of nature. Nature-based solutions are on average 50 % more cost-effective than man-made alternatives and deliver 28 %more added value.

This capitalisation, in turn, instils and nurtures nature-positive values and fosters bio-inspired innovations that will ultimately optimize economic competitiveness and prosperity.

“Cities don’t need to be concrete jungles in conflict with nature in and outside their boundaries. They should be places where all people and nature co-exist and thrive together. Nature-based solutions offer wider benefits than traditional engineered agrey’ solutions — such as improving resilience, increasing citizens’ health and wellbeing and moving cities to net zero,” said Jo da Silva, Arup Global Sustainable Development Leader.

“Using powerful new digital mapping tools to help us understand cities as complex systems, we are increasingly adopting nature-based solutions in our projects — this needs to be accelerated on a global scale,” he added.

(Note:-This story is a part of ‘Punascha Pruthibi – One Earth. Unite for It’, an awareness campaign by Sambad Digital.)