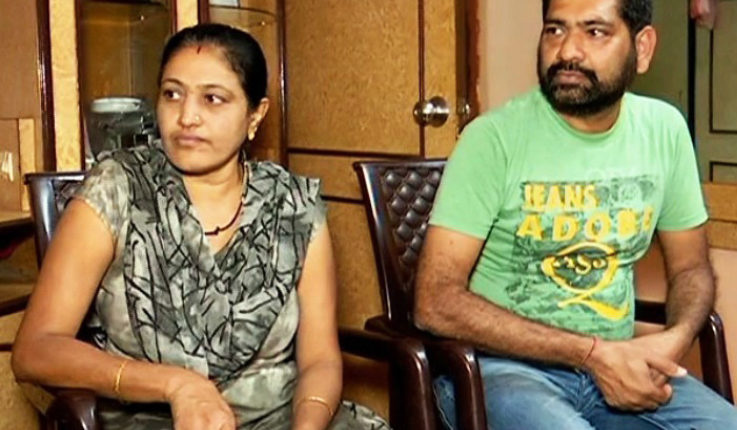 Sarada Sitwani, a Hindu woman having citizenship of Pakistan, left the neighbouring country and migrated to India with her family when she was just 18-year-old. The Sindhi family later settled in Koraput district of Odisha.  Sarada, who is now in her early 50s, got married to one Mahesh Kukreja of Thikadarpada village in Bolangir district and has two kids.  However, even after 29 years of her marriage, she is yet to get the citizenship of this country. She is the only member of family to posses Pakistani passport.

Sarada claims that despite repeated appeals, she has not received the citizenship of India after staying in the country for over three decades. As CAB has become a law after the President’s assent, Sarada has pinned all her hope on getting citizenship of this country.

Recalling the ordeals which forced her family to escape from Pakistan, Sarada said since they were Hindus, her family had been tortured and exploited by people in the country. Moreover, some anti-socials had also picked up few of her family members for religious conversion. When the situation started worsening and became intolerable, the family escaped leaving their house and property back in the country.