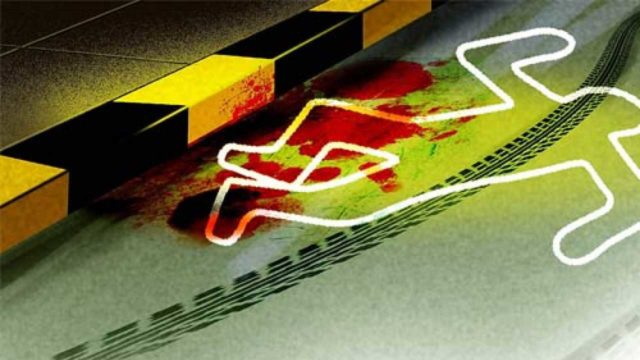 The deceased has been identified as Suryakant Senapati, who was working as a civil engineer at RKD Construction Private Ltd.

Sources said Suryakant was returning to his house in the cement mixer truck late last night, when vehicle lost control and rammed into a roadside tree. The driver identified as Laxman Sethy fled the spot soon after the accident.

Though Suryakant was rescued and admitted to a nearby hospital, doctors declared him dead. police sent the body for post-mortem and began an inquiry in to the incident.

The accident occurred due to speed driving, police said.