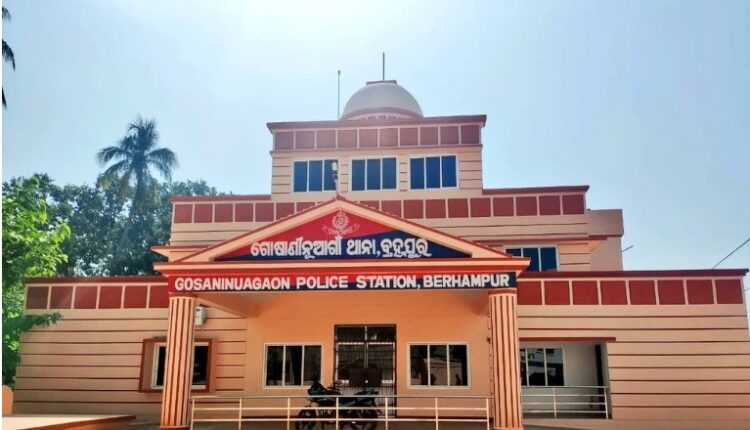 Berhampur: A Class 6 student was allegedly ragged at a private school hostel in Berhampur raising concern among parents for their children’s safety in educational institutions.

According to police sources eight students including an adult have been booked at the Gosaninuagaon Police Station following allegation leveled by the victim’s family.

Another incident of ragging alleged in Berhampur; junior girl student victimised this time too

The ragging incident took place inside the school hostel on November 23.

As per complaint filed by the victim’s mother, some senior students of the school assaulted the Class 6 student at the hostel.

This was not the first incident; her son had been assaulted both physically and mentally in past five months, the complainant alleged.

Reports said that the victim’s mother had made a complaint in this regard with the school principal on July 3. The latter had assured her of not repeating such incident in future. However, no action had been taken against the students. Rather, the victim was branded on his hand by some senior students of the school.

As per the complaint, the victim’s mother had informed about it with the Childline following which two members of the organisation visited the school on September 27. The school authorities promised that such incident will not take place in future.

Clarifying about the incident, Berhampur SP Dr. Saravana Vivek M stated that some students at the hostel scuffled with the Class 6 student over a trivial matter.

Even as the use of mobile phone is restricted on the premises of the hostel, one student was talking over the phone in the hostel. This was reported by the Class 6 student to the Warden following which the squabble took place among the students. Based on the complaint by the victim’s mother, a case was filed at the Gosaninuagaon PS against 8 students, of them one is an adult and he is enrolled into Plus 2 courses. As other students are minors, they have been reprimanded with a notice, the SP stated.

Although, the complainant has returned to her place, she warned the school authorities of visiting the hostel during the examination.

Recently, as many as 12 students of the Binayak Acharya College in Berhampur were expelled from the college for allegedly ragging a girl student of the institution. Following allegation, police arrested five students including two Plus 2 students and three Plus 3 students for their involvement in the ragging incident. The Berhampur Police booked all five students under the Protection of Children from Sexual Offences (POCSO) Act.