She was undergoing treatment at G. Udayagiri CHC after delivering a stillborn baby boy on Thursday. 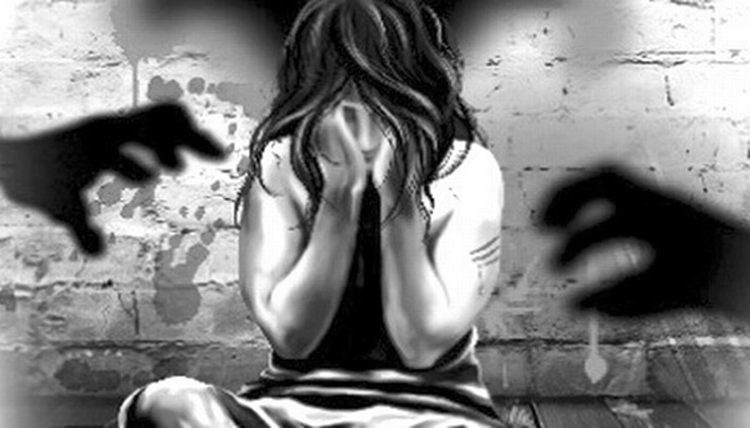 G. Udaygiri: In an alleged case of medical negligence, a minor tribal girl died within 24 hours of stillbirth at a community health centre (CHC) in Tumudibandha block of Kandhamal district in Odisha today. She was undergoing treatment at G. Udayagiri CHC after delivering a stillborn baby boy on Thursday.

Sources said the girl was a Class 7 student in the residential government-run Girls’ High School at Rangaparu within Belghar police limits of Tumudibandh block. On September 24, after school authorities found that she was pregnant, headmaster Satyaban Singh had filed a complaint with Belghar police. While the hostel warden was dismissed for negligence of duty, a case was registered and probe initiated by IIC Dipak Rout. After being produced before the district child welfare committee, the girl was taken to MKCG Medical College and Hospital for a check up. After undergoing some tests, she was brought back and accommodated at Subhadra Mehtab Seva Sadan at G. Udayagiri on September 30 night. On October 5, she suddenly developed labor pain but there was no emergency service at the centre. By the time ambulance reached from Raikia, the girl had delivered a boy. Both the mother and child were rushed to the CHC nearby but on arrival, doctors declared the baby dead. While the girl’s parents and relatives arrived on getting information, police too reached the spot and seized the baby’s body for postmortem while registering a case of un-natural death. On Thursday night, the girl’s condition suddenly deteriorated and doctors immediately referred her to the district headquarters hospital at Phulbani. But before an ambulance could be arranged, she breathed her last.

As the news spread, tension prevailed in the area as kin of the deceased and other community members alleged medical negligence and questioned as to why she was brought back from MKCG if her condition was not stable.

Following the incident, former Baliguda MLA Karendra Majhi held the district administration responsible for the mishap and demanded `20 lakh compensation for the bereaved family along with a high-level probe.

Meanwhile, a Berhampur-based social activist Rabindra Kumar Mishra has filed a petition before the National Human Rights Commission regarding high number of pregnancies among tribal girls in residential schools in a district like Kandhamal.