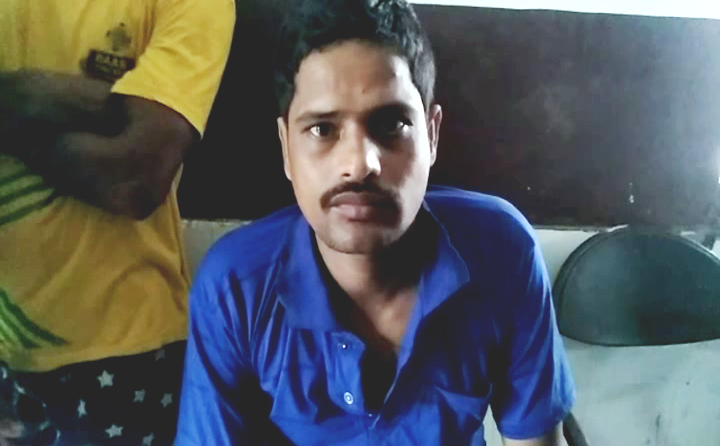 Kendrapara: Wrong injection administered by a fake doctor took the life of a Class-VIII boy at Balikana village under Ostia Panchayat in Kendrapara district today. However, police arrested the accused following a complaint lodged by the father of the deceased.

As per sources, one Meghanad Barik of Balikana village had taken his son Subrat to West Bengal-based Indrajit Biswas, who had allegedly been impersonating himself as a doctor, as his son was suffering from fever. Indrajit administered a wrong injection on Subrat, following which his health condition further worsened. He died in the clinic a few minutes after that.

His father rushed him to the Rajnagar Community Health Centre (CHC), where doctors declared him brought dead. Angry over the incident, locals thrashed the doctor and later handed him over to police.

After Meghanad lodged a written complaint at the Rajnagar police station, the cops registered a case under Section-302 of the IPC and arrested the accused. The police also sent the dead body to hospital for post-mortem.