Class 9 student falls into river while taking selfie in Rourkela 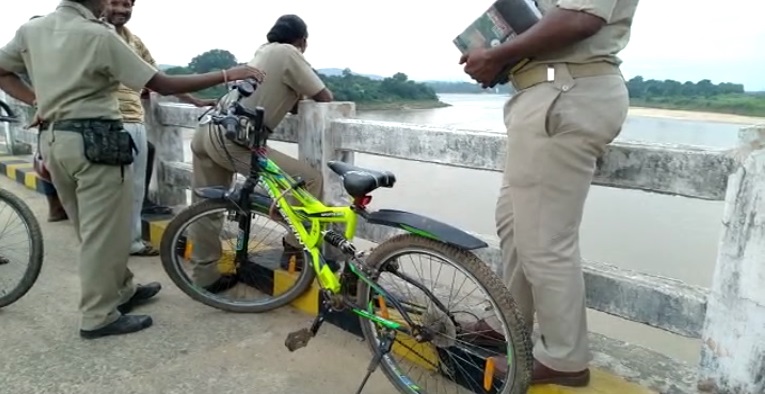 Rourkela: A little carelessness while taking selfie proved costlier for a Class 9 student from Odisha’s Steel City as he fell into the river during photoshoot.

The victim was identified as Nilesh Das, a resident of Koel Nagar area in Rourkela and student of the MGM English Medium School at Jagda.

According to reports, Nilesh along with his friends had visited Jhiripani bridge constructed over the Koel River today.

He had kept his bicycle on the bridge and the friends were busy in capturing their photographs on their mobile cameras. While taking selfie on his smartphone, he reportedly fell into the river and got swept away in the water.

On receiving information, the fire services personnel rushed to the site to conduct search operation to rescue the student.

Till filing of the last report, the boy was still missing and the search operation was underway.

Alia Bhatt: Big B is a legend, yet a humble person