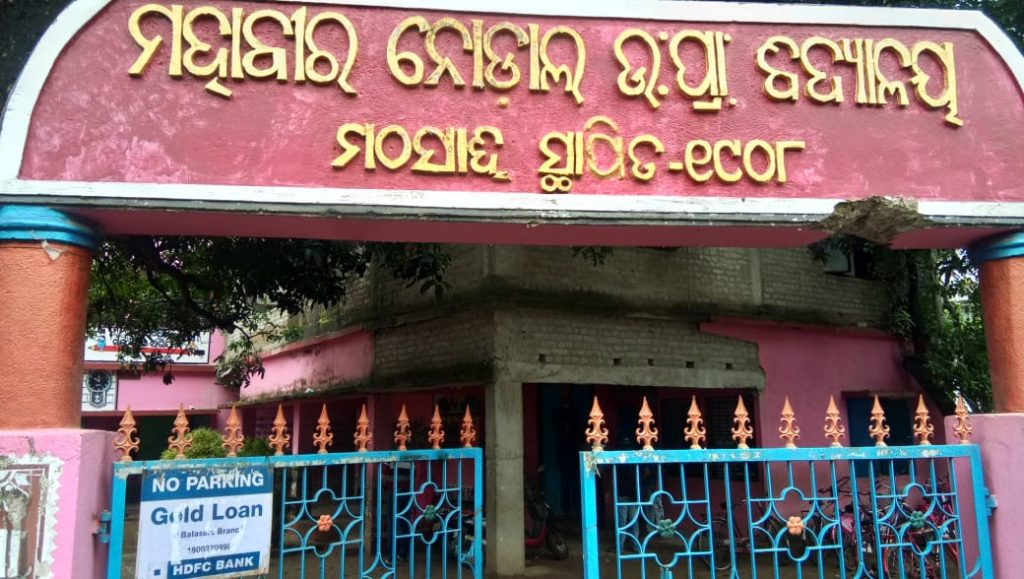 Balasore: A school headmistress was suspended today in Balasore town after she allegedly locked a Class-I student in the school premises on Wednesday. Following an inquiry, the Block Education Officer put on suspension the headmistress of Mahabir Nodal School, Shantipratima Mohapatra.

The move came after the media highlighted the matter. Earlier in the day, Balasore Collector K. Sudarshan Chakravarty and District Education Officer Pramod Sarangi directed the Block Education Officer to conduct an inquiry.

As per reports, the headmistress asked the school staff to lock the gate after classes got over and left for home. A few hours later some locals found a student crying inside the school premises behind the locked the gate. They rescued the child who said that the school staff locked the gate when he was in the toilet. The incident created resentment among locals when the matter came to light.

Meanwhile, the headmistress said as the school is located near the main road. That’s why, as per the directive of the higher-ups the gate was locked keeping in mind the security of school students even during classes. “Everyday some students get locked in the school premises and so there’s nothing new into it,” she added.