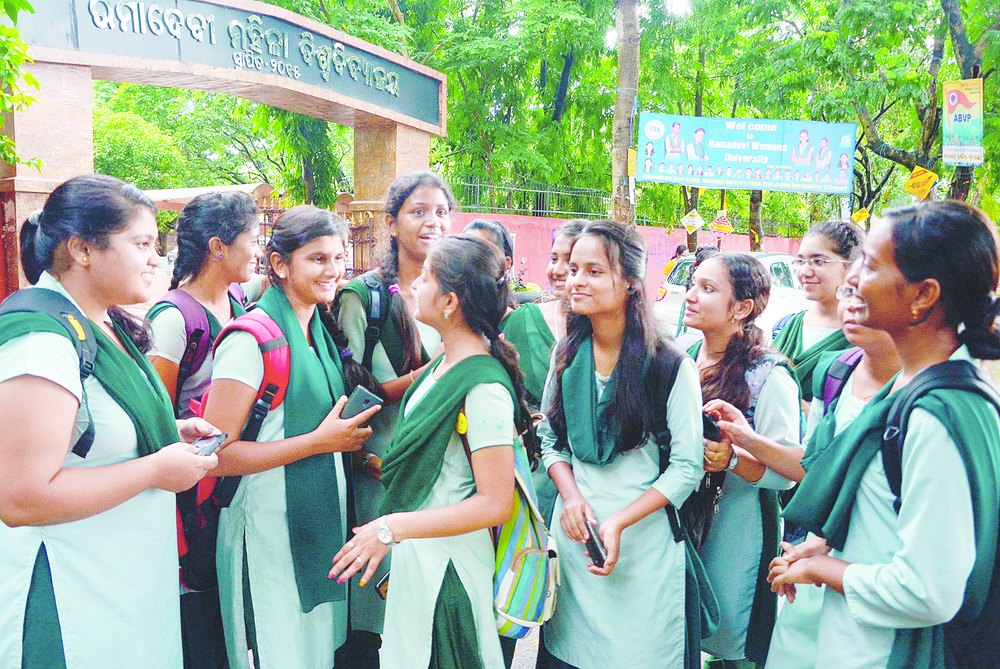 The orientation class for the first year students was held this morning.

This year, the admission into science, arts and commerce streams was held in three phases. However, all the seats could not be filled.

The admission is expected to be conducted once again after Plus Two Instant examination results announced on July 14.