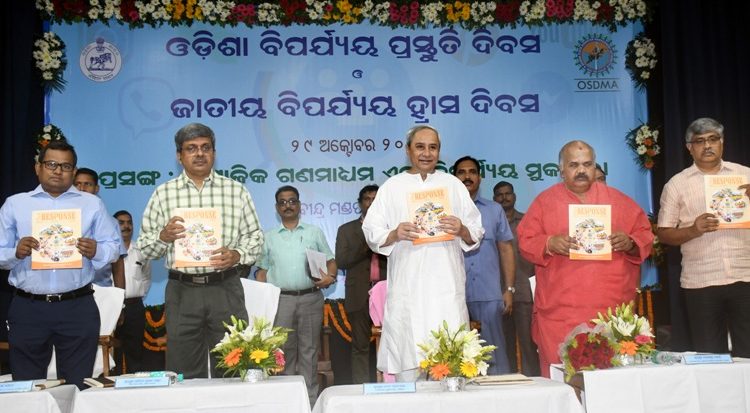 Joining the state-level programme as chief guest at Rabindra Mandap here, Patnaik offered condolences to the human lives lost in the recent landslide and heavy rains in the state.

“No state in the country faces natural disaster with as much frequency as Odisha. Almost every year, we have some form of natural calamity. In spite of that Odisha marches ahead maintaining a growth rate higher than the country’s. This exemplifies the resilience of our people and I am inspired and humbled by it,” the CM said.

Worth mentioning, the early warning dissemination system is the first of its kind automatic public address system in the country.

It will help the state to warn a vast population residing along its coast from the state headquarters through loud sirens from towers installed at 122 locations, in the event of the occurrence of natural disasters like cyclone.