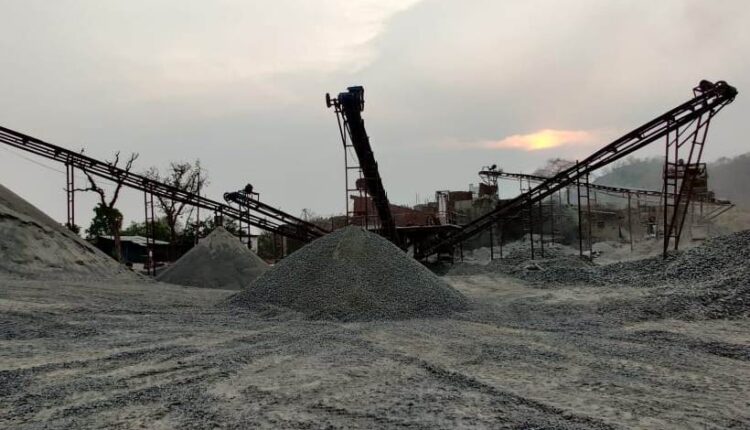 Stating that the OMC is striding as one of the largest and fastest growing mining companies in the country, Patnaik said it has achieved over 30-million-tonne ore production in the last financial year (2021-22) with a turnover of Rs 17,000 crore.

He hoped these numbers will definitely go high in the current fiscal, and will set an example for other PSUs.

On this occasion, the OMC has signed an MoU with Odisha Adarsha Vidyalaya Sangathan to set up 5 mining Adarsha Vidyalayas (modern schools) and another MoU with the Department of Skill Development and Technical Education to establish a Skill Academy at ITI, Koira in Keonjhar district.

The corporation will spend Rs 208 crore to set up the five Adarsha Vidyalayas in OMC mining areas and it will spend Rs 30 crore annually to run these institutions. Patnaik said that the initiative will foster education and create a holistic environment for growth.

He further said that the corporation has always pioneered many developmental initiatives steering positive changes in improving the quality of life of the people. Its efforts in supporting the state in its fight against Covid-19 pandemic is highly commendable.

“Be it sports, health, education or peripheral development, the OMC has always put its focused efforts for excellence,” said the Chief Minister.

Patnaik has launched the OMC anthem and two IT modules of the company, namely Compliance Management System and Litigation Management System. As many as 39 junior accountants, electricians also received appointment letters and joined the organisation on Monday.