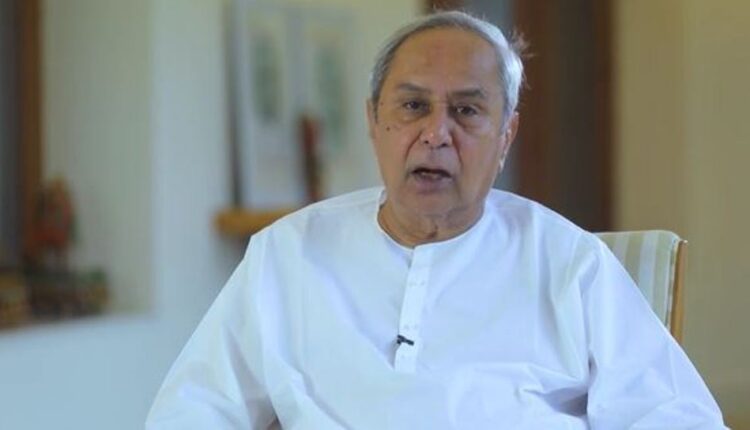 Here’re the details of the dignitaries who will take salute at different places of the State: 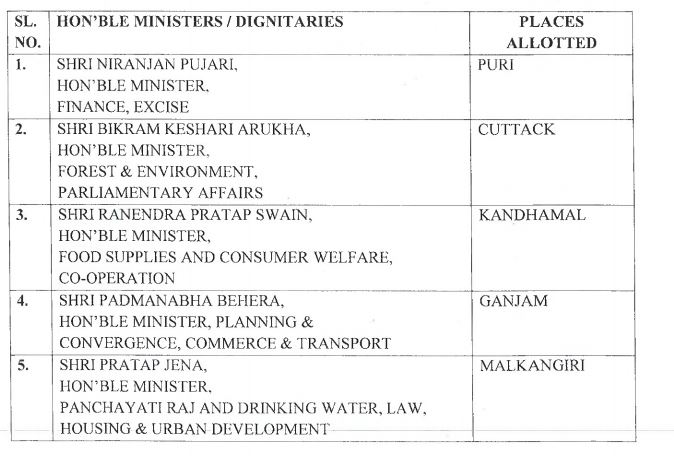 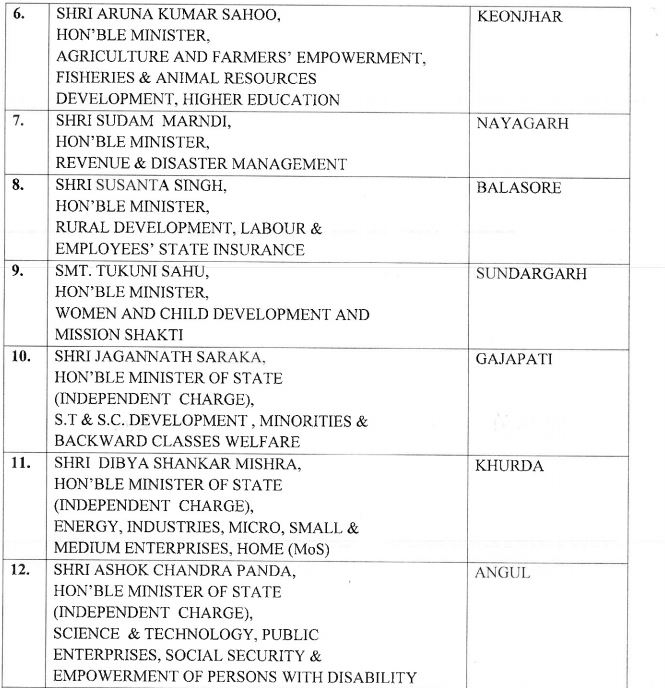 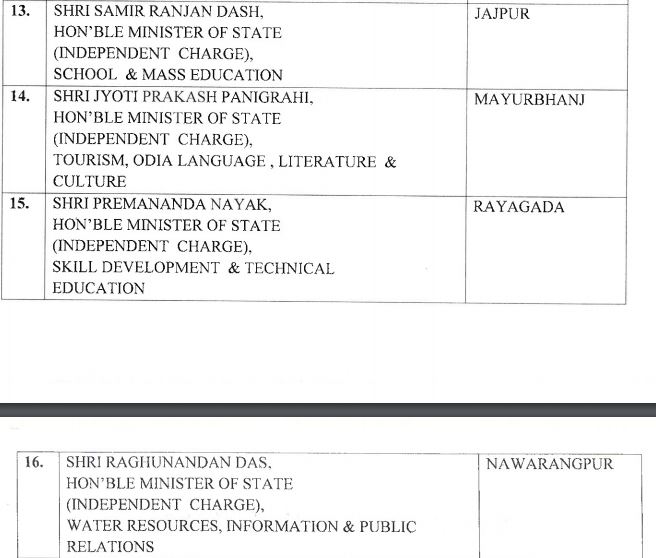 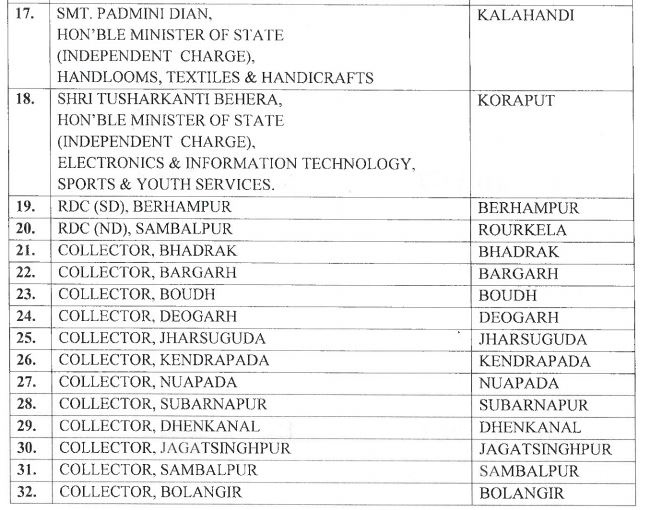 In case, any designated dignitary/VIP does not reach the assigned destination in time, the concerned Collector/ADM of the district will perform the ceremonial flag hoisting and take salute on the occasion of Independence Day 2020, the government said.